Stretching in the deepest southeastern Adriatic, waters of Albania with a wealth of important habitats makes a fascinating place for many highly threatened species of sharks, skates and rays – that live, feed and reproduce completely unprotected. Albanian territorial waters and coastline are one of the least protected places in the European continent. As developing country, tourism and fisheriy are considered as one of the largest industries in the economy. Thus, without almost any environmental plans and proper legal protection many species are being affected by overfishing, uncontrolled fisheries, habitat loss and pollution - further resulting in dramatic declines in certain populations. Uncontrolled and intense fisheries in shallow waters have almost depleted economically valuable species and associated bycatch (often including elasmobranchs), while there are numerous reports that some fisherman use different destructive and forbidden methods. 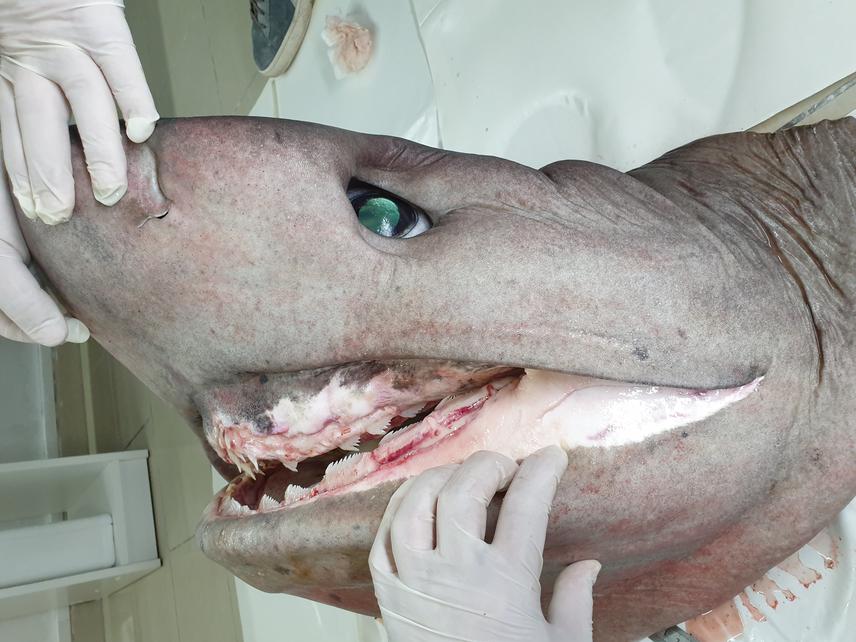 Through past ten years, my team has identified 25 threatened (VU, EN, CR) elasmobramchs in the eastern Adriatic, of which only nine are protected in Albania and just three are listed in the current Red list. After three highly successful RSG projects in other eastern Adriatic countries (Slovenia, Croatia, Bosnia and Herzegovina and Montenegro), current work in Albania presents on of the final step towards the unique regional protection –only effective way to save threatened Adriatic sharks!

The primary aim of the project is to assess and propose the urgent changes into the Red list of wild flora and fauna of Albania, and to develop legal amendments for wildlife protection concerning sharks, skates and rays in direct partnership with the National Environmental Agency of Albania. The project results will directly contribute to the knowledge of diversity, important habitats, nursery and breeding grounds; and will advance the legal status of elasmobranchs in order to establish the long-term conservation of threatened species. The second aim of the project is to educate and raise the awareness among the key groups in Albania, including students, fisherman, divers - as well as the wider public masses.

Special part of the project is dedicated to pathology and toxicology. Thus, through the project I will analyze the microplastics and nanoplastics ingestion in studied species, and the effects of pollution and war waste (CWAs/DU) on disease development. Such findings are proved to be highly important for the mitigation of the anthropogenic pressures and further species revitalization.