The project emerges from the need of assessing changes in biodiversity across different ecoregions in central Argentina. This complex transition territory has been poorly studied and its rich biodiversity has only recently begun to be thoroughly registered. During the initial stage of the project, we met the Programa de Pesquisas em Biodiversidad (PPBio, www.ppbio.inpa.gov.br), a net for the study and integration of biodiversity information. PPBio proposes standardized methods and common territories for the study of all groups of organisms; using similar logics, adapted specific protocols and coordinated long term efforts. This enhances scientific synthesis and reinforces integrated approaches (Rosa et al 2021). 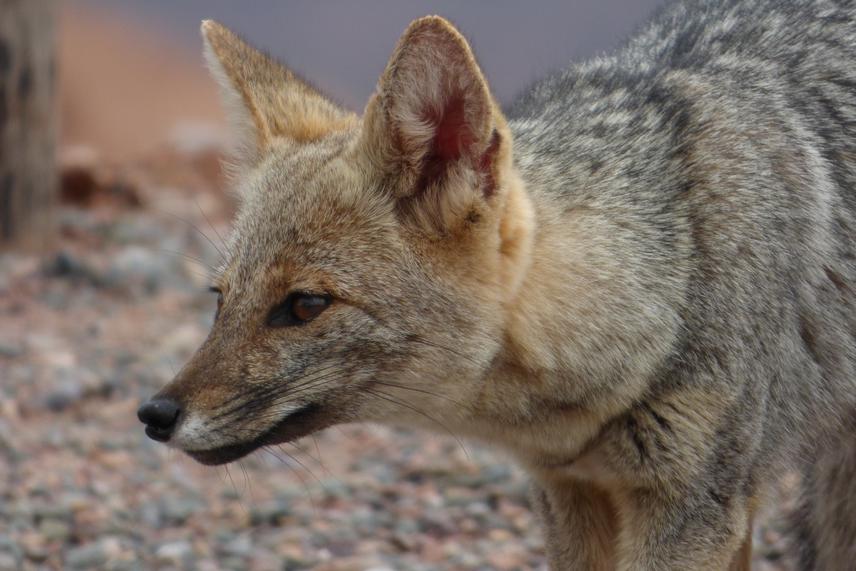 From 2015 to the present, we have been able to get PPBio started in Argentina, installing modules in 5 different ecoregions. This was possible thanks to the collaboration of researchers from different origins and institutions, including Argentinian and Brazilian universities and scientific agencies (UNSE; UNSL; APN; Conicet; UERJ; INPA). In 2019, we obtained the first Rufford Grant and generated information about the small mammal assemblages of Central Argentina, generating a base line that now serves as a foundation for collaborative integrated ecological research in the region. In the current proposal we will follow up, gathering information on medium and large sized mammal assemblages. This will be done following systematic, comparative methods and involving community members through active rolls in biodiversity monitoring and conservation activities. Two methodologies will be used to detect and monitor medium and large size vertebrates, focusing on mammals:

2- Ethnoecological approach: Interviews to members of local communities, regarding local fauna (habits, cultural interactions, sightings). The interviews will take place at different RAPELD sites, in coordination with local organizations, staff, neighbour's and indigenous communities. We will articulate with National Park´s staff and Private reserves, for the development of Environmental educational activities.

Data will be analysed and published in scientific journals, and also as dissemination pieces, with content on ecological information about native fauna, which is largely unknown and underrepresented in educational material (and thus publicly undervalued or underappreciated). We plan to expand our actions, including, not only the production of graphic and audio-visual material for educational and communicational purposes, but also the generation of direct territorial interventions. This project will allow for the consolidation of the International Biodiversity Research Program (Brazilian PPBio) in Argentina.