The current project aims habitat and acoustic survey of bats in Kathmandu Valley and publication of conservation action plan. 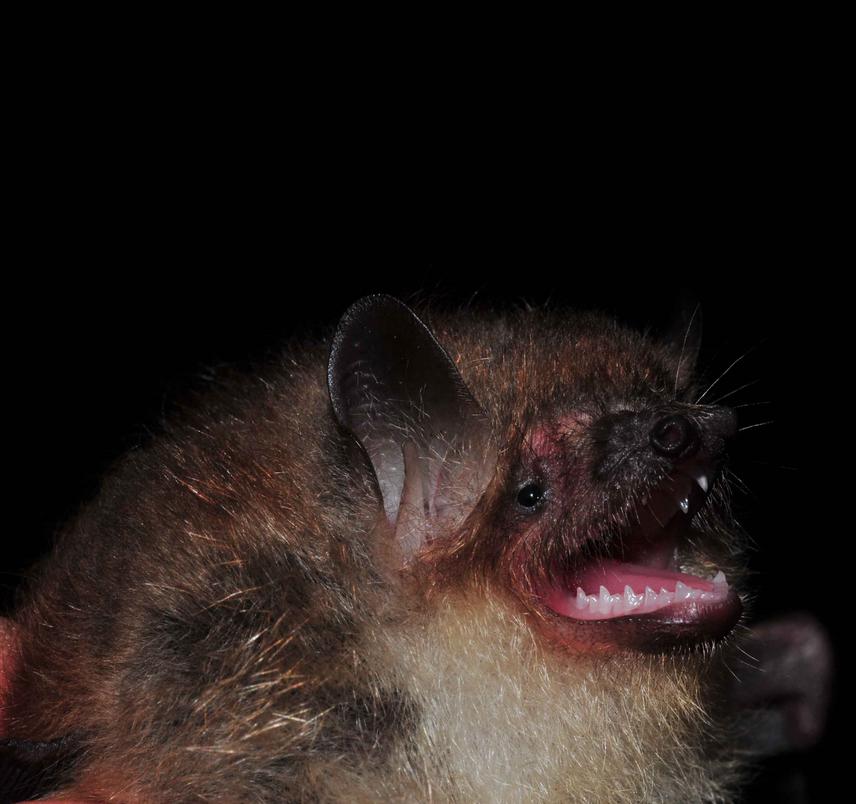 Land use and land cover (LU and LC) of Kathmandu valley has significantly changed since 2000 due to infrastructure development and urbanization (http://geospatialworld.net/Paper/Application/ArticleView.aspx?aid=1431).

During the RSG supported project in 2009, only 13 of the 25 bat species recorded by Bates and Harrison in 1997 were recorded (Thapa et al. 2012). Due to the recent earthquake in Nepal, some bat roosts were collapsed. Phase 1 type habitat survey will be carried out to determine the current land cover to use as a base line against which future change can be measured. The current land cover will be mapped deploying Q-GIS. Capacity of project team and the bat conservation enthusiasts will be built by organizing three days training on bat call recordings and analysis. An acoustic call library will be developed so that bats can be surveyed and monitored non-invasively.

Trait based analysis related with species and habitats will be carried (Murray et al. 1999). A conservation action plan for bats in Kathmandu Valley will be produced based upon the findings of habitat and acoustic survey. Status of bat species will be reviewed; vision, goals, goal targets, objectives, objective targets and actions will be developed. CAP will be drafted in close consultation with local, national and international experts, organizations working on environment and wildlife conservation. Scheduled meetings with members of citizen forum and community forest users groups, land owners and school teachers will be organized during the drafting process. A workshop will be hold to present and discuss on the CAP draft. The conservation Action Plan will produce protocols and guidelines for effective conservation strategies and interventions in the area.