The aim of the study is to document diversity, population and habitats along elevation, to understand local’s knowledge on bat’s importance and to adopt awareness actions for its conservation. 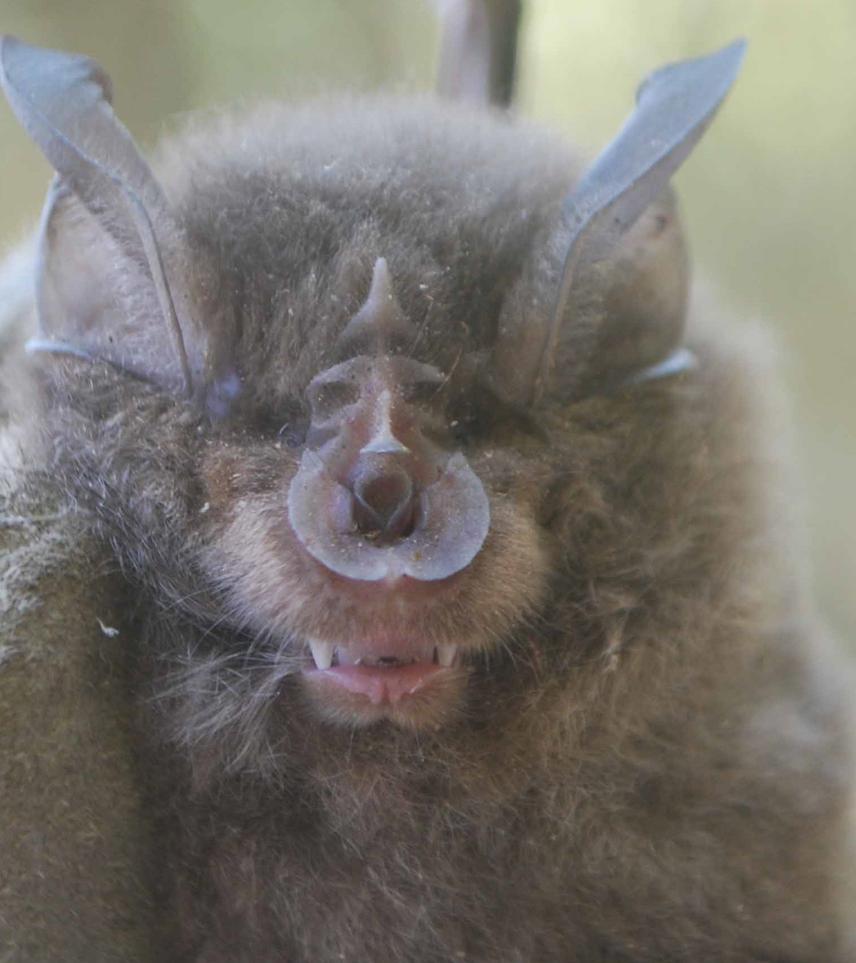 There is information gap about bat’s occurrence from this part of the country. Occurrence of species has been recorded from around 70m above sea level to 4154 m a.s.l. in Nepal. Sagarmatha Zone constitutes an elevation range of around 70m a.s.l. to 8848m a.s.l. Hence, the altitudinal variation affecting species diversity, their population can be represented well for the distribution of bats in the Himalaya from this zone. People of Nepal have negative attitude towards bats and there is lack of knowledge of bats importance.

This two phase project will run for twelve months duration and the project design include majorly bat sound analysis using bat detector (Bat Box Duet and others) and software (Bat Scan v9.8), mistnetting and roost survey techniques for the bat assemblage. Bat sound analysis using sophisticated bat detectors and software will be the first type of bat research implications in bat survey history of Nepal. This will be carried out 3 days at each site. GIS map will be developed from the data assessed. In sixteen schools interviews and schedule survey will be conducted for understanding the level of knowledge regarding bat’s crucial role in pollination, seed dispersal as well as pest control, Art competition, drama and bat documentary show to schoolchildren and their parents will be adopted as the chief awareness conservation actions. This will be carried out in two days at each site. Art exhibition from the two phases (pre-awareness and post-awareness) of the drawings by schoolchildren will be conducted at Kathmandu in which schoolchildren of other schools will be participating. The three best selected drawings from voting will be used to produce 500 copies of bat calendars which will be distributed to different parts of the country including the study area. Art exhibition and bat calendar publication and distribution will be the first kind of conservation actions for bat conservation in Nepal. This project will come up with the evaluation of post project effectiveness too.