Ecology of Snow Leopard and Strengthening Community Engagement for its Conservation in Manaslu Conservation Area, Nepal

Snow Leopard is a vulnerable species as categorized by IUCN. Information about its abundance, habitat, and diet preference is necessary for better conservation of this iconic species. The main threats of snow leopards are retaliatory killing, habitat fragmentation, and prey decline. 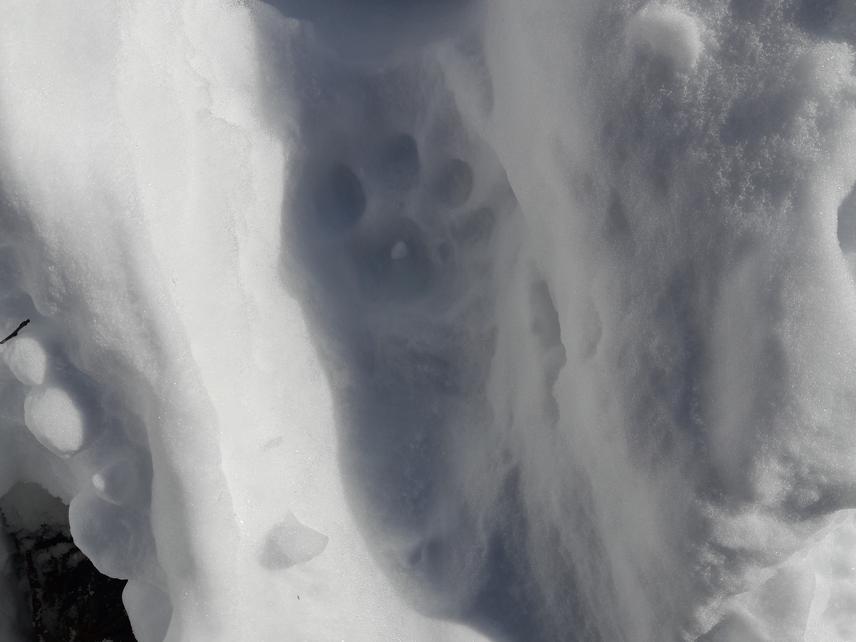 The project site is located in the Gorkha district of Central Nepal. The sites are the Chum and Nubri Valleys of Manaslu Conservation Area (IUCN Category: VI). It is a protected area in Nepal established in 1998 A.D. covering an area of 1663 km2. The conservation area is home to carnivores/mammals including snow leopard, Himalayan wolf, Himalayan black bear, brown bear, musk deer, blue sheep, and Himalayan tahr.

This project aims to monitor the snow leopard within the Chum Valley through a camera trapping method and conducts its faecal (scat) dietary analysis. The exact population of snow leopards in the area will be known along with the prey preference of snow leopards from the survey. The wild main prey species (blue sheep and Himalayan tahr) survey will be conducted that gives data on the abundance of wild prey in the locality. The proposed awareness program in Chum and Nubri Valley helps to analyse the situation of local people and their knowledge and attitude towards snow leopards. Then a final habitat suitability map will determine the extent of suitable habitat for snow leopard and helps to make effective decisions for conservation activities.