Conservation of Owls in Nepal 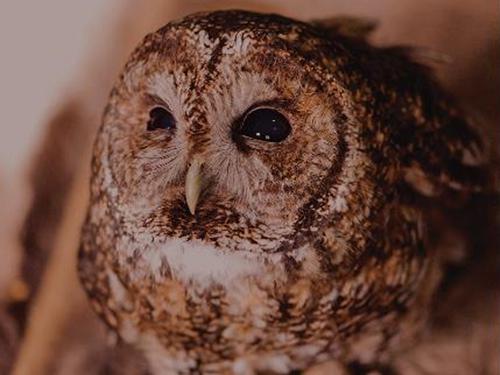 Efforts were made to conserve this species in the lowlands and western hills of Nepal recently with the help of conservation awareness programs. The hills in the eastern region, however, were not included then. Though, the recent media highlighted owls as one of the most heavily hunted and traded bird species in the region. There was a roughly estimation of 2000 number of owls either traded to India and China annually. The proposed project will undertake an array of education initiatives on owls that include conservation booklet, conservation workshops, school awareness camps, radio programs, production and distribution of the conservation materials.