Consolidating our Vision for Penguin Conservation

Conservation and Biology of an Endemic Flightless Marine Duck in Patagonia, Argentina

Conservation and Management of Magellanic Penguins in Northern and Central Patagonia, Argentina

Global Penguin Society: The Penguin Advocacy for the Ocean

The goal of this project is to promote the protection of the world’s penguin species, fostering integrated ocean conservation through science, management and education. 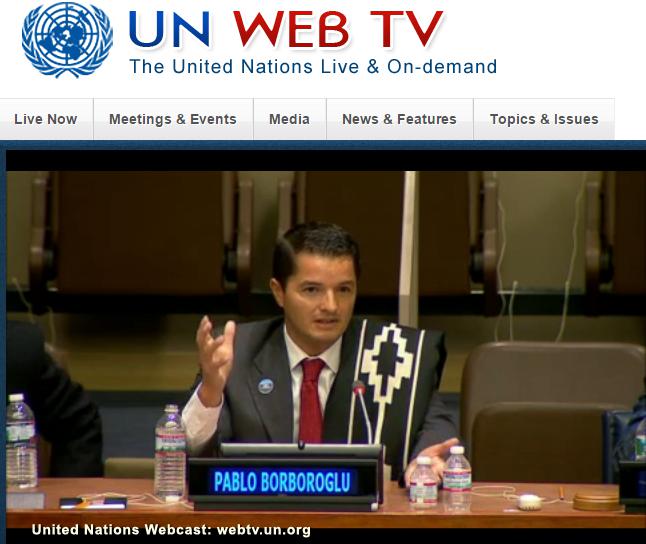 We need the oceans. Life on Earth began in the ocean and the well-being of the planet depends on its health. Ocean conservation is crucial to life in the sea, on the land and to the quality of human life.

We are all connected to the oceans evolutionarily, spiritually, and economically. Unfortunately, we have initiated an unprecedented age of alterations to marine ecosystems and penguins are sensitive species particularly impacted by these phenomena. In fact, of the 18 species of penguins, 11 are listed as threatened by IUCN, and in the last 25 years, 14 species have been upgraded to a more severe conservation status. Penguins are flightless Southern Hemisphere seabirds. Their natural history features make them particularly sensitive to variations in ecosystem structure and processes, caused mainly by climate change, marine pollution, and fisheries mismanagement. As ocean samplers, they can serve as cost-effective indicators of the health of the oceans, allowing us to have a better scientific insight into the magnitude and location of priority marine conservation issues. As charismatic keystone species, penguins can foster public and political support to protect marine/coastal environments and other species.

We need to increase awareness of what is happening to the ocean to catalyse changes in people’s behaviour. Unmistakably, penguins are the perfect tool to inspire major changes in actions and choices of individuals, of businesses, of governments, and of the international community. Penguins, as a charismatic flagship species group, can create public interest and catalyse political support. They can be a vehicle for integrated ocean conservation, allowing the protection of many marine species and their habitats through ecosystem-based conservation planning.

The Global Penguin Society (GPS) is an international science-based conservation coalition that fosters the protection of the world´s penguin species through science, management and education.

GPS is uniting dispersed research and conservation groups and initiatives and filling an empty niche in the wildlife conservation community. GPS promotes the generation of science-based conservation, influences policies, educates and advises governments and communities, and develops campaigns through the media, educating people and decision makers about penguin and marine conservation.