Conservation and Biology of an Endemic Flightless Marine Duck in Patagonia, Argentina

Conservation and Management of Magellanic Penguins in Northern and Central Patagonia, Argentina

Global Penguin Society: The Penguin Advocacy for the Ocean

Consolidating our Vision for Penguin Conservation

The proposed study will allow to increase our knowledge on aspects referred to population size and trend, distribution, habitat requirements and threats. 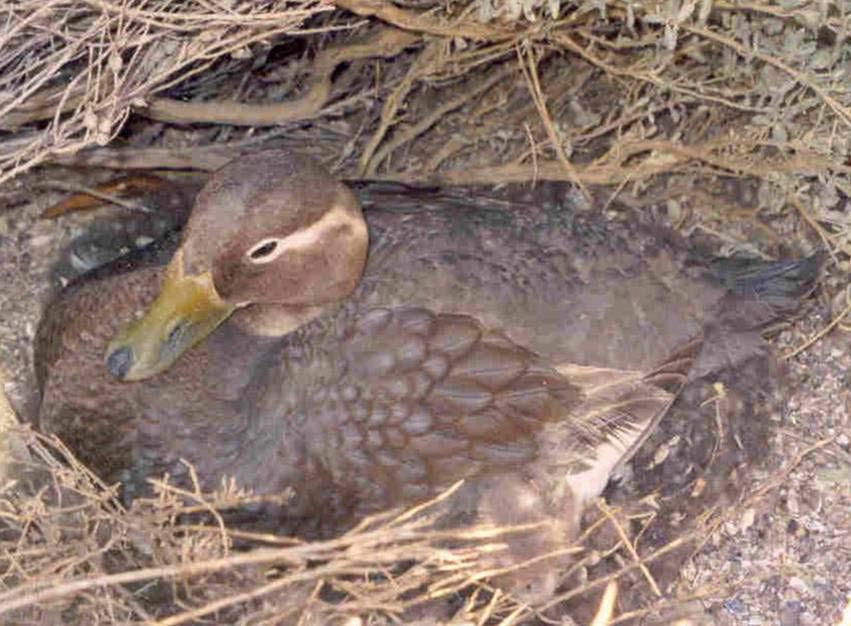 Chubut Steamerduck (Tachyeres leucocephalus) is a flightless bird species endemic to a narrow coastal sector in Patagonia, Argentina. According to the IUCN Red List of Threatened Species, the species was included under the near threatened category based on the lack of information because there has never been an estimation of its population size.

The existing information on this species is extremely limited and there is not even precise data about its distribution or key ecological information needed to base conservation decisions. Threats have not been studied but its very restricted range, flightlessness, reported human consumption of eggs and meat and potential oil pollution from passing tankers put this species at risk (Birdlife International 2003, Callaghan y Green 1992, Carboneras 1992). Moreover new oil development plans in the area have been announced, and guano harvesting and macroalgae extraction occur at several islands and enclosed bays in the area.

The proposed study will allow to increase our knowledge on aspects referred to population size and trend, distribution, habitat requirements and threats. Available information is fragmentary and in some cases is unscientific. New results will allow to count with sound scientific information to reconsider the conservation status of the species. Moreover, we will produce key information to design conservation and managements strategies for this strange and unknown duck species, contributing to define coastal and marine protected areas zoning schemes.

Most environmental conflicts are based on social problems. We cannot pretend to change animals behaviour in order to protect them, we can only limit our actions aiming to change people´s behaviour. Therefore we plan to work with specific stakeholders by involving University Biology Students and Decision-makers (staff from the Chubut Province Wildlife Bureau) in the activities, as a training to increase their ability to conduct research and conservation activities to protect bird species and their habitats.

We will also work with local inhabitants, letting them know that this flightless duck could represent an exclusive touristic value that could constitute a source of incomes for them. Finally, our results will also contribute for the creation of a protected area (Golfo San Jorge), providing information for the future development of a management plan.