People and Persian Leopards in North-eastern Iran: Patterns of Interaction and Implication for Conservation

We are exploring extant of interaction between the leopards and local communities in northeastern Iran in order to develop community activities as well as to enhance training among local conservation practitioners. 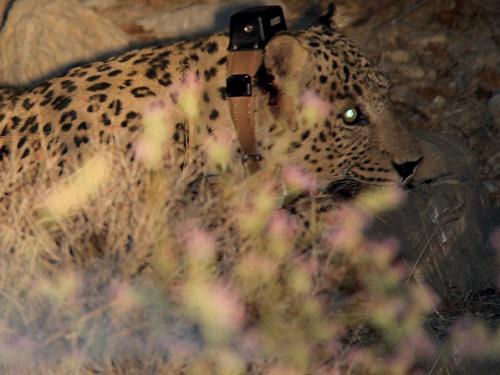 Iran is the main stronghold for the Persian leopard, particularly north-eastern country (bordering Turkmenistan) which holds higher density of the subspecies. Despite more than half century protection, the subspecies suffers from a variety of threats, resulting in a poaching rate of one leopard/week in Iran. Conflict with local communities is one of the main causes of human-induced mortality of the leopards which seems to be an increasing factor in recent years. 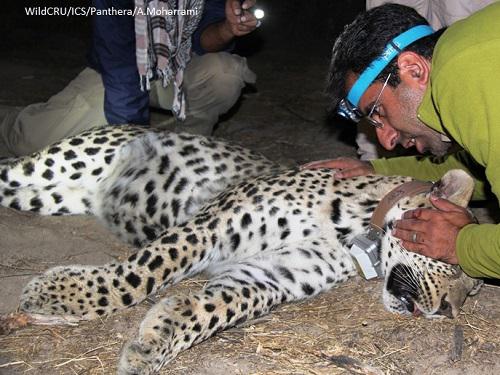 Tandoureh National Park is considered as a main source for the subspecies in Iran-Turkmenistan borderlands which could support re-colonization of the leopards within surrounding areas. However, there is no understanding about any plausible human-leopard conflict within/around the park as well as no baseline being available about people perception and attitude toward the reserve. As a result, no systematic community-awareness effort has ever been accomplished to enhance people knowledge, reduce conflict and increase their tolerance. Furthermore, local conservation practitioners (i.e. game wardens and experts) strongly suffer from lack of proper training which are essential for protection. 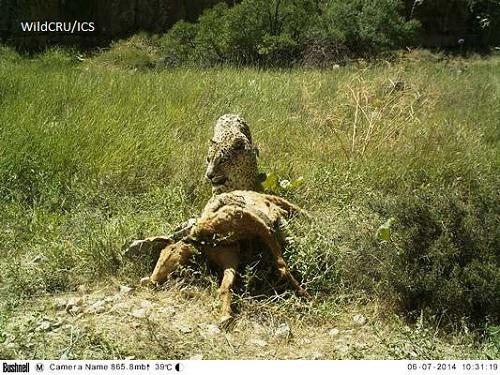 The present project will try to address these two drawbacks in north-eastern Iran. We plan to improve the leopard protection through evaluating communities’ attitudes, exploring plausible human-leopard conflict, and determination of human-caused mortality rate of the leopard which all will be used to establish educational programs within priority communities. Furthermore, local experts and game wardens are provided with technical skills and training. Together with ongoing researches, we expect that the present project could promote conservation status of the leopard in Tandoureh.

The project is part of a larger initiative focusing on the leopard and its prey in the reserve which uses a combination of research methods to enhance our understanding about the species and its interaction with communities. Parallel to community activities, we are monitoring the leopards’ movement and predation by means of GPS collars on a few individuals while fecal analysis will provide a much better perception about any plausible conflict with people.