People and Persian Leopards in North-Eastern Iran: Patterns of Interaction and Implication for Conservation

We expect that through this project, a complete understanding about population status of the leopards is updated, while local rangers are involved and motivated for better anti-poaching performance. 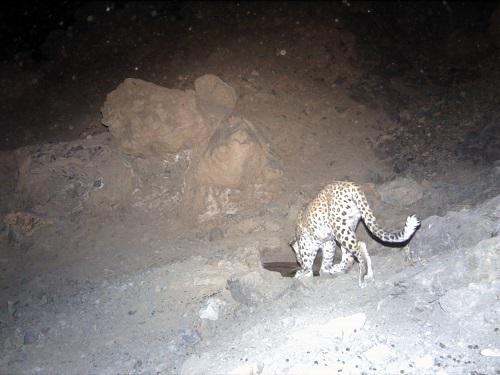 The Persian leopard has disappeared from majority of its historic range in drylands of eastern half of Iran. However, there are still a few breeding population nuclei, including Bafq Protected Area. 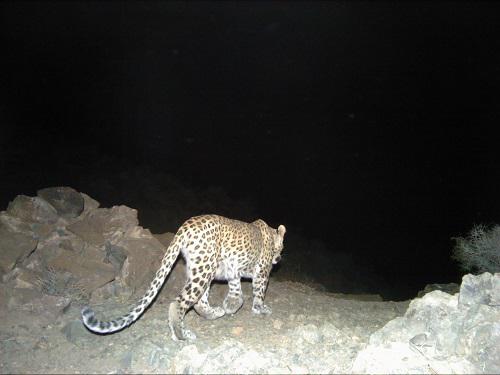 As a well-protected reserve in central Iran, Bafq PA is a major leopard hotspot in the region, based on frequent sightings of the leopards, common occurrence of leopard breeding evidences and fair density of wild prey. However, the leopard status is doubtful beyond the PA’s boundaries. No evidence of breeding is available from large parts of the country’s drylands, except Bafq PA. Also, there is a decreasing trend of leopard occurrence reports from majority of nearby reserves. Accordingly, it is essential to assure healthy status of the predator inside Bafq across a shrinking leopard landscape in the region’s dryland. Therefore, through monitoring the leopard status and its prey and improving law enforcement, the current project tries to secure the long-term survival of this desert-dwelling leopard population. 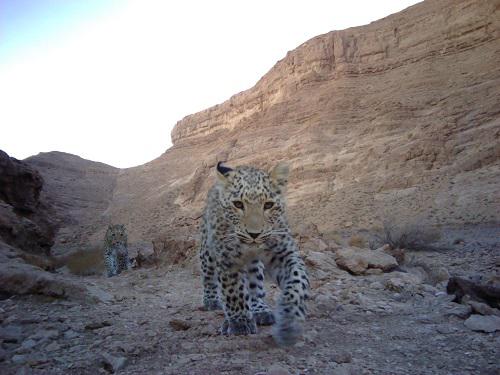 In 2011, the first systematic population assessment for the leopards was accomplished in Bafq Protected Area, revealing a breeding population nucleus in the area. However, occasional human-caused casualties inside the PA as well as decreasing number of leopard detections in nearby reserves are two sources of major concerns. Therefore, the current project tries to provide an updated population metric by means of camera traps for the area to evaluate efficiency of protection attempts during past half decade. Also, it will provide an updated catalogue of the known leopard individuals which can be used to learn more about the leopard connectivity with nearby reserves, based on comparing available images.

Equally important, local conservation practitioners will be targeted during this project. Rangers and experts will receive necessary training on population monitoring and they are actively engaged in the current project. Also, provided expertise will enable local rangers to continue population monitoring using photographic survey. A local NGO, named as Bafq Volunteers Organization, composed of local youths enthusiastic to assist rangers in protection and patrolling activities will be trained and involved in monitoring program. We strongly believe that provision of training and expertise is not a sufficient step toward improving law-enforcement, but rangers who are at frontier of anti-poaching activities in extremely tough landscape conditions need enhanced equipment as well as incentives. Therefore, the current project is seeking feasible ways to meet rangers’ needs for better anti-poaching, from provision of better equipment to establishing motivational plans.