People and Persian Leopards in North-eastern Iran: Patterns of Interaction and Implication for Conservation

Identifying existence of the Asiatic cheetah and its potential ranges in Miandasht Wildlife Refuge, Iran 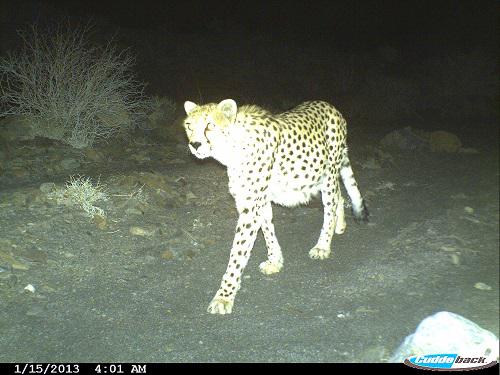 The Iranian cheetah is the most endangered cat in the world. Its existence has been verified in five fragmented sites in Iran, but to measure a more effective conservation in the wild, it is necessary to identify and assess intermediate areas useable as corridors between the above five areas. Since September 2002 the Iranian Cheetah Society (ICS) has focused on the Miandasht Wildlife Refuge. Over the past year’s activities, ICS has found four fresh cheetah tracks plus two new skins poached recently. This group aims to identify cheetah seasonal hotspots in the area, identify cheetah rivals and preferred game species in the area and raising public awareness among the marginal local communities. 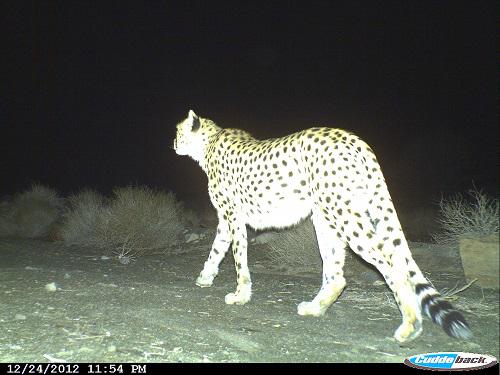 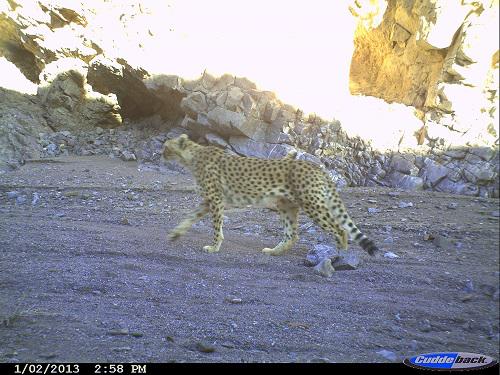 Since early 2004, the Iranian Cheetah Society (ICS) has been conducting a long-term survey to evaluate the habitat parameters for the cheetah, its prey and rival species. So far, 3 cheetahs have been captured through a camera trapping survey and it is estimated that a population of 6 to 10 cheetahs exist in the area.

Due to high similarity between the cheetah and 2 more large-sized carnivores, including the wolf and the hyena, it is necessary to increase local people’s awareness about the cheetah and other carnivores. The wolf is the main problematic species for the local livestock owners, but sometimes the people may consider the attacking wolves on livestock as the cheetah. So, a public awareness campaign has been launched to prevent any disaster for the cheetahs.