Apart from supporting and delivering ecosystem services that support communities’ livelihoods in Rungwe district, Tanzania, the Mount Rungwe Nature Forest Reserve (MRNFR) is a vital ecological area protecting plant and animal species. It is vital for the conservation of residual tropical montane forest and endemic, endangered, and rare species. Although the reserve is a refuge for two threatened primate species, i.e., the endangered kipunji (Rungwecebus kipunji) and Rungwe galago (Paragalago sp), the natural habitats of both species in MRNFR are endangered mainly due to anthropogenic changes. Deforestation and forest degradation (DD) represent the main threats to both species in MRNFR as they affect natural processes driving their reproduction. While illegal logging and fuelwood collection in MRNFR increase pressure on the primates’ survival, continuing human encroachment and cultivation around MRNFR border zones alter forest structure. As a result, suitable habitats for R. kipunji and a poorly known nocturnal mammal, Paragalago sp, in MRNFR are deteriorating. This threatens the lives of both species in the reserve. 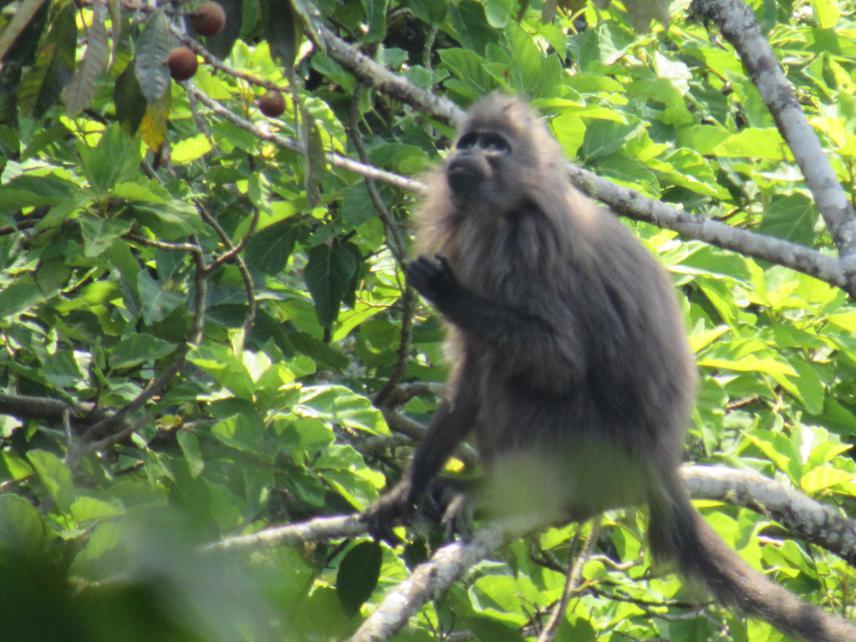