Nilo Nature Forest Reserve is among the few ecological potential areas harboring critical endangered species in East Usambara, Tanzania. Despite of its biodiversity richness, the degradation of the buffer zones in East Usambara have resulted into species loss, and species ecological habitat destruction. For example, the habitats of most critically endangered species, the Long-billed tailor bird (Artisornis moreaui) has been decreasing as the result of habitat destruction. Because of this, ecological habitat restoration and conservation by reducing the human negative impact to the reserve is highly emphasized by this project in order to safeguard the critical endangered species. Therefore, this project to assess (i) the current population of Artisornis moreaui, (ii) the current status of ecological habitat Long-billed tailorbird, (iii) to raise conservation awareness to Local community and (iv) initiation of alternative sustainable income activities to local communities to reduce dependence on Forest Reserve. 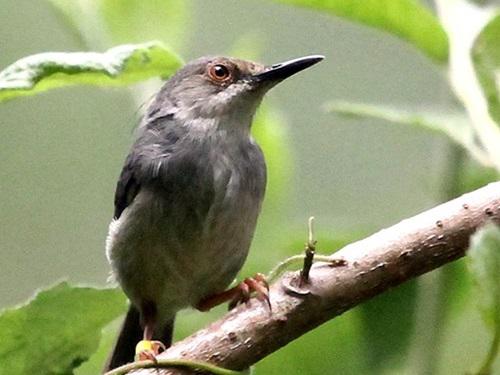 This project at Nilo Nature Forest Reserve (NNR) aims to enhance and restore ecological habitats of the world’s rarest and critically endangered bird species commonly known as Long-billed Tailorbird (Artisornis moreaui) which is endemic to Tanzania. The bird is listed in Red List of Threatened Species by the IUCN. The reserve has about 80 territories of this threatened bird species. However, for more than 15 years there has been no updated information on whether the territories have increased or decreased. Thus in order to establish the current bird status, the field bird survey will be conducted to come up with the current data to update local, IUCN and BirdLife international databases for informing direction of conservation efforts. 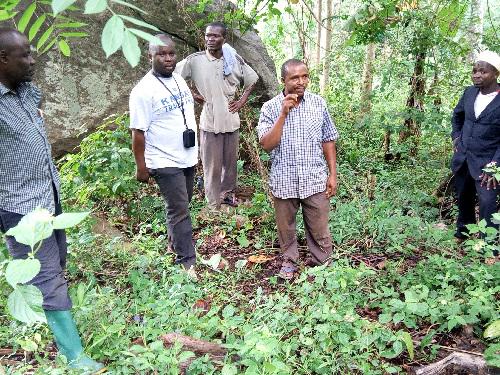 The project also focuses to restore biodiversity and ecological habitat for the Artisornis moreaui by initiating sustainable income generating activities (IGA`s) which includes Tree nursery and Beekeeping small projects, in which the tree seedlings raised will be planted in their own farms and others will be sold while honey and beeswax from beekeeping project products having high demand in Tanzania for household consumption will be sold too in order to improve household income. Income generated from these activities are supposed to contribute to household income improvement. Apart from IGA`s, adjacent local communities will also be empowered through training in order to raise awareness on biodiversity conservation and sustainable ecological utilization and management. This altogether will reduce forest illegal activities like, encroachment for agriculture, pit sawing, pole cutting and mining, which are the big threats to the conservation of biodiversity and ecological habitat of the endangered bird species in the reserve.