The Status, Feeding Ecology, and Habitat of the Musk Deer and Community-Driven Conservation Initiative in Kanchanjungha Conservation Area (KCA)

Musk deer is one of the “Endangered˝ species under the IUCN red list and is also designated as a protected species by the Government of Nepal. The northern alpine region of Nepal is the home of Musk deer. Due to the high demand for musk pods in the international black market for traditional medicine and perfume industries in China, India, and other countries, Musk deer population is under greater stress and threat of poaching. Besides, habitat degradation caused by livestock farming in the alpine pastureland is aggravating the situation. Local and nomadic herders cause huge pressure on the habitat. Furthermore, infrastructure development, and agricultural works are adding threats to the habitat. Kanchanjungha Conservation Area (KCA) lies in the far north-eastern part of the country and is connected to open border with India in the east and China in the north. So, the area has high risk of illegal trade of the species. 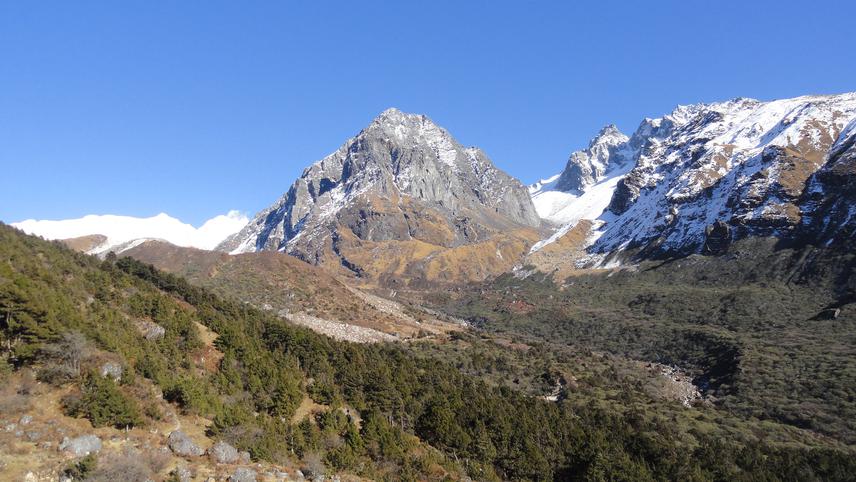 The study will contribute to identify the current status and conservation of Musk deer in KCA through:

To curb the present situation, community based anti-poaching program will be conducted, a whistle-blower group of herders will be formed to report illegal activities and various other awareness programs such as radio broadcasting, school teaching, community teaching, and herder's education program will be conducted. Micro-histology method in laboratory will be applied to study the feeding ecology and intensive habitat survey will be performed to determine the status and distribution.