The Northwest of Argentina (NWA) is a region that comprises several biogeographic unities. This region is a hotspot of species richness and endemism for South American rodents, particularly sigmodontine rodents. However, there are still poorly studied regions and there is a lack of knowledge about highland communities. 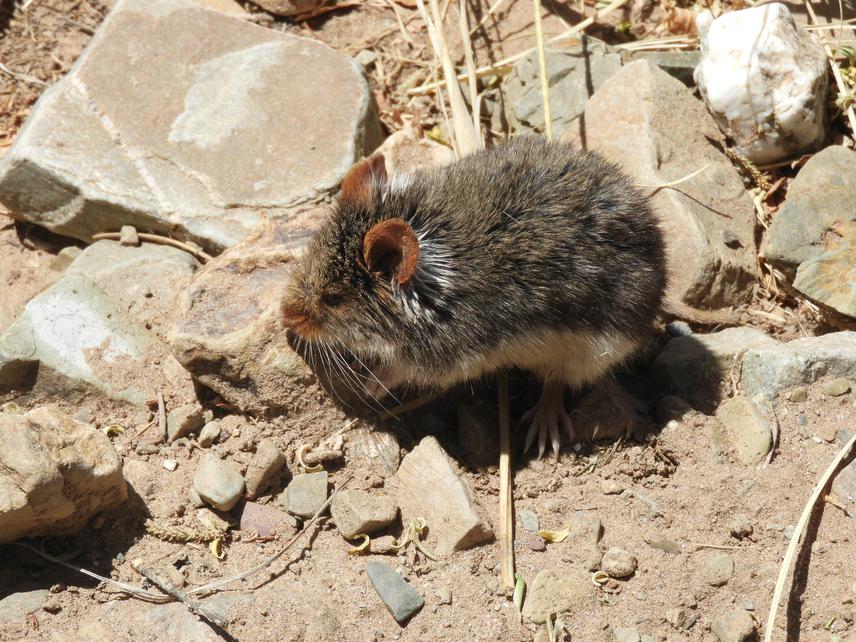 The relevance of improving our knowledge of the functioning of these communities is pivotal to understand their vulnerability to the climate change. Endemic species of small mammals on mountain peaks are more vulnerable to climate change due to the reduction of their ecological niches. In addition, mountain ecosystems are between the most sensitive to climate modification.

The fieldwork will be carried out in Salta and Jujuy provinces. These mountains with peaks over 5000 masl belong to the Puna and the High Andeans ecoregions, whether the eastern slopes harbour the mist grassland ecoregions and the southernmost portion of the Yungas Forest.

This study will generate information about taxonomic and genetic composition on highland populations and communities, as well as basic aspects of the different species such as distribution range and abundance. This will allow us to establish a baseline to plan future controls, in order to monitoring precisely possible alterations caused by threatens as climatic change. By analyzing genetic diversity present in the area we will be able to identify priority areas to conservations, aimed to preserve populations which contain unique features which can contribute to the survival of the specie.

This combination of taxonomic and genetic studies will increase our understanding of potentially vulnerable populations. This information is essential to establish a baseline for comparison and biomonitoring of climate change effects on highland environments, and to identify priority areas for conservation. This baseline will allow the devise of action guidelines for the development of different monitoring programs in this region. In addition, this work will be important to develop policies that suggest conservation programs to the authorities, reinforcing local awareness about the conservations need of species and the sustainable use of natural resources to conserve habitat.

Header: One of the proposed locations for survey of small mammals in Santa Ana (Jujuy province).