Current Diagnosis of Primates Trade in Mexico: A Contemporary Problem that Remains

Information on the seizure operations will be collected to determine the traffic routes, clarifying the origin, destination and final protection actions of the primates once they are confiscated, interviews at the final guard sites to explore the management plans and procedures for the rehabilitation or eventual release, as well as interviews with hunters or ex hunters, people who has primates as pets and people from the communities where primates are distributed to identify the dimensions and characteristics of primate trade in Mexico, as well as the various factors involved in it. 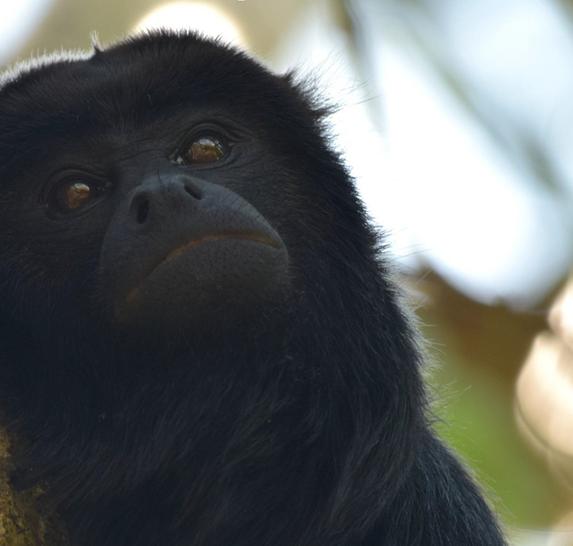 In Mexico, information on the dimensions of primate trade is currently not well known. So, the knowledge of the insurances that are carried out in the country and the international imports and exports, help us to estimate the dynamics of the traffic and how it has changed in the last ten years. It will be possible to visualize maps where there is a greater flow of commercialized primates and the routes that this trade follows from its extraction to the final safeguard destination within zoos and its process of rehabilitation and possible release of Mexican primates. Likewise, the part of communities that help us determine the relationships between these traffic changes with the perceptions of the people where the primates are distributed, as well as the motivations to hunt or have primates as pets.

Investigating this issue in one of the most commercialized species in Mexico will help us generate information on how much the primate trade continues to exist, especially to meet the demand of the pet market. So, this work will help to contribute directly to the decrease in demand and thus there are not so many people buying primates. This is intended to be achieved by working on scientific communication, raising public awareness about why not buy primates as a pet and how this affects them and the survival of their populations. Likewise, this work will generate an impact for decision makers, since knowing the dimensions and context on which primate trade occurs in Mexico, serves as a reference point in the reassessment of strengths and weaknesses in order to combat the wildlife trade. In addition, from the information obtained, strategic improvements in the management of the information and handling of the specimens in the destination sites may be suggested once the primates are confiscated.