Building Local Capacities in Conservation of Canopy’s Mammals and its Interactions: A First Stage of a Long-Term Monitoring at the Yucatan Peninsula, Mexico

Forest exploitation is a pervasive activity in tropics. In particular, the tropical rainforest of the Yucatan Peninsula has one of the highest deforestation rates, loosing about 300,000 ha in about 10 years. It has been documented this activity has negative effects on tropical vertebrates, bringing a local decline in abundance of many species, and eventually leading to local population losses that prelude global animal species extinction. Such faunal loss has been named defaunation. Defaunation has been documented in terrestrial mammals, but information about this process, and its consequences on canopy’s mammals is still scares. Therefore, is urgent to document the population status of this group of mammals, but also going beyond analysing their interactions to set long-term conservation. 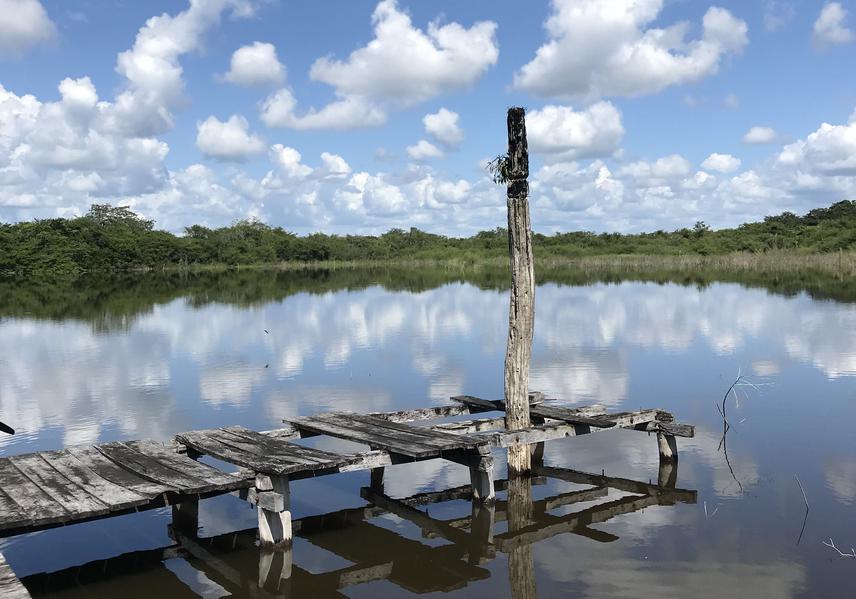 My work seeks to contribute with fundamental knowledge about the effects of logging on the ecology of arboreal mammals via the documentation of diversity and composition of the arboreal community and activities to their conservation. It seeks to establish the baseline of a long-term monitoring program of arboreal rodents and carnivores, and primates.

The project will be implemented in a participatory framework, thus local inhabitants will be integrated since the beginning of the project. Inhabitants will participate in sampling protocols, data gathering, findings divulgation and implementation of conservation actions. Also, we will work with children; we will give in schools a series of talks about the conservation importance of canopy’s mammals and tropical rainforest.

So, through the integration of this research, education outreach and conservation actions, both ecologists and local dwellers may lead to better stewardship of tropical managed rainforest, favouring both, the development of monitoring program, but also its long-term permanence.

Header: View of the Sian Ka'an jungle canopy from a watchtower. © Ruth Gómez