Fungi of Kosovo are studied very scarcely: it neither has a fungal checklist nor a red list. They lack fungi protection legislation although enormous quantities of mushrooms are exported. The project goals are compiling a fungi inventory and the preliminary red list of fungi in accordance with IUCN criteria, and proposing Important Fungal Areas on the basis of presence of rare and threatened species, richness, and habitat mycological significance. The List and IFAs will be critical to fungi conservation given the main threats: excessive exploitation, fungi habitats’ fragmentation and destruction. Public awareness will be raised via media campaign, presentations and promotional material. 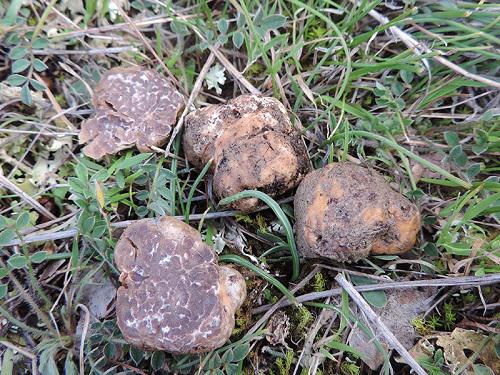 Fungi in Kosovo have not been studied systematically and only scarce official data are obtainable. Yet, high fungal diversity is expected considering the variety of climate, vegetation types and substrates. The country lacks both a fungal checklist and a red list along with fungi protection legislation notwithstanding the export of enormous mushroom quantities. 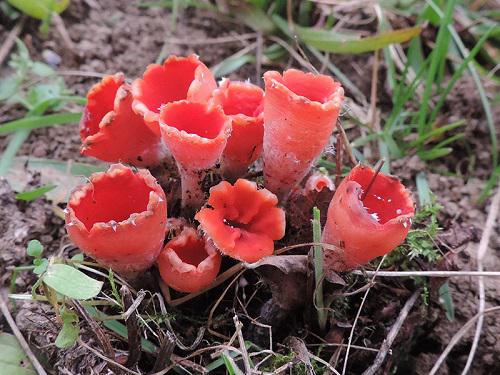 Producing a Preliminary Red List of Fungi is the first conservation step. Species categorisation in the List will abide by the IUCN category system and the List will be foundation for future work on an official Red List of Fungi. IFAs will be proposed by establishing criteria based on the presence of rare and threatened species, abundance and habitat mycological significance, subsequently applied to nominated sites. 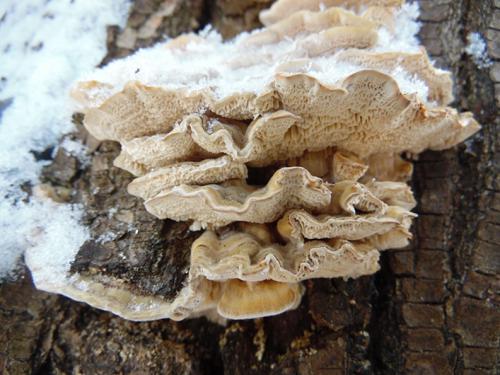 Public awareness will be raised via media campaign and broad distribution of outreach material: a brochure of protected and strictly protected fungi from the Red List, and a country map of IFAs. A workshop with stakeholders - Ministry of Environment and Physical Planning, Kosovo Environmental Protection Agency, local government, nature conservation NGOs – will yield conclusions on commencing a formal procedure for officialising the Fungi Red List of Kosovo.

Project activities can anon be incorporated into the Kosovo National Biodiversity Strategy and Action Plan. A new, online database of all identified fungal species of Kosovo will be generated. The collected data will also be assessable to the NATURA 2000 Biodiversity Programme once it is launched in Kosovo.

Research will proceed in two stages: field activities for collecting mycological material and laboratory analyses thereof. Field research will involve localities of varied climate and vegetation characteristics for the sake of larger diversity of the collected fungi species, coupled by different substrates both on deciduous and coniferous trees. Species identification will be conducted during the field research and microscopically, in the Mycological Laboratory within Ss Cyril and Methodius University in Skopje, Macedonia. The Laboratory is a recognised regional fungi research centre.

The compiling of a Kosovo Preliminary Red List of Fungi will be informed by field research results, published and unpublished records on species, exsiccates, research notes and other individual harvesters. Furthermore, we will rely on our fungi red list experience gained during the second and buster RSG implemented in Macedonia and Albania, respectively. Nomination of Important Fungus Areas will be done in line with formerly developed criteria based on presence of rare and threatened species, richness, and habitat mycological relevance.