This project examines the conservation of rare fungi and plants in five forests of Greek juniper in FYR Macedonia and their identification; compiling and upgrading red lists; raising public awareness. 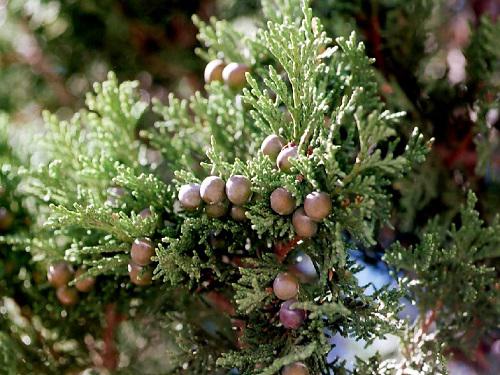 Greek juniper forests (Juniperus excelsa M. Bieb.) extend from Iran and Lebanon through Asia Minor and Crimea to the Balkan Peninsula. Macedonia lies on the western and northern edge of its distribution. In Macedonia, the fungi and plants of these forests are poorly studied, Rare fungi included in the preliminary red list of fungi of Macedonia and several rare plant species have been found in these forests. The major threats to these fungi and plants are: excessive felling of J. excelsa in some localities, heavy infection by Pyrofomes demidoffii; and pressure from tourists on Golem Grad. 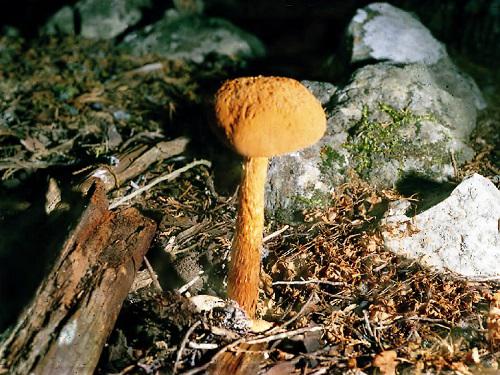 The team will make inventories, will carry out monitoring, will assess threats and prepare an action plan for conservation and proposals for protection. The five localities in this project belong to two regions: three the river Vardar and its tributaries, and two in the south-eastern part of the country in Lake Prespa region. Collection of material and monitoring will be performed through monthly visits to each of the regions. 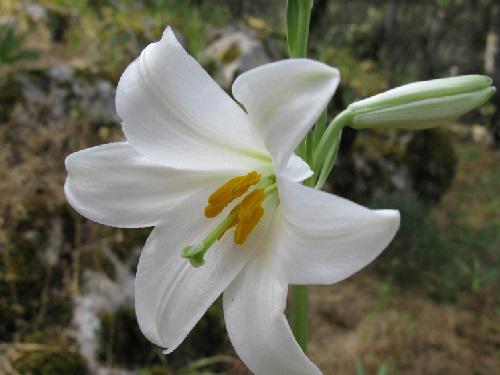 Identification of rare and endangered fungi and plants will contribute significantly to the ongoing Important Plant Areas project, in terms of increasing the number of IPAs (so far a total of 42 IPAs have been identified in Macedonia), following the criteria of the European Plant Conservation Strategy. The existing preliminary red list of fungi will be updated and the National Collection of Fungi will be enriched with new material. A preliminary red list of plants of Macedonia will also be compiled. An on-line database programme for all identified plant and fungal species, with a special emphasis on rare and threatened species, according to IUCN criteria, will be created. The collected data will be available for use when the NATURA 2000 Biodiversity Programme commences in FYR Macedonia. Besides, the project will stimulate efforts to determine Important Fungus Areas in FYR Macedonia given that to date no IFAs have been defined.

Eventually, the project will raise public awareness of the local population via media campaign and presentations. The long-term impact will be achieved by disseminating printed materials, consisting of photographs of the rare and endangered fungi and plants, instructions for their conservation, etc.