The project seeks to compile a fungi inventory and the first preliminary red list of fungi harmonised with IUCN criteria as well as propose Important Fungal Areas in Albania. 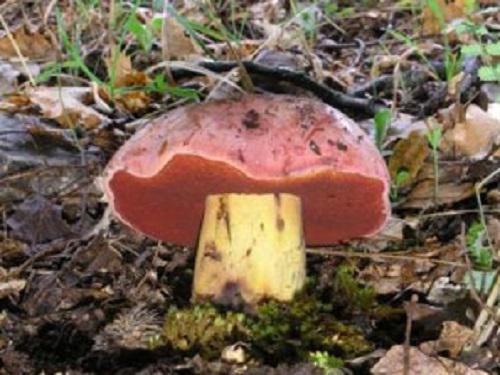 Fungi of Albania are studied very scarcely and only few official data are available. Nevertheless, judging by the diversity of climate, vegetation types and substrates, high fungal diversity is expected. The country neither has a fungal checklist nor a red list. There is no fungi protection legislation despite the fact that huge quantities of mushrooms are exported. The project aims at generating a fungi inventory and the first preliminary red list of fungi, wherein the species categorisation will be in compliance with IUCN category system, and proposing Important Fungal Areas, by developing criteria based on the presence of rare and threatened species, richness, and mycological significance of the habitat, then applied to the nominated sites. 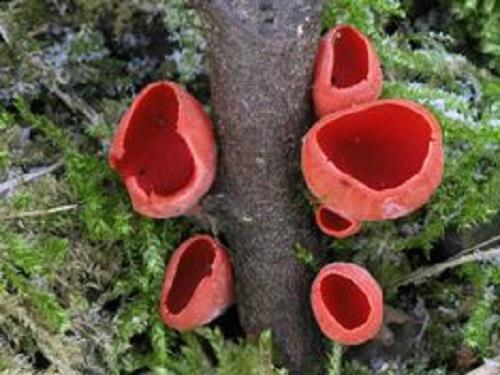 The List and IFAs will be a seminal step towards supporting the current biodiversity conservation mechanisms and crucial for fungi conservation in view of the main threats: excessive exploitation, fungi habitat fragmentation and destruction. The Preliminary Red List will be published in the European Council for the Conservation of Fungi Newsletter and European Mycological Association`s Electronic Newsletter. The List will subsequently be foundation for production of an Official Red List of Fungi and preparation of fungi protection legislation. 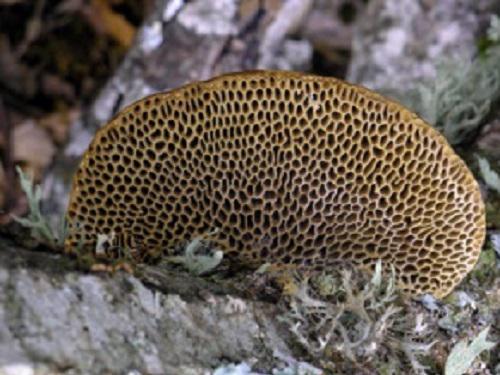 Public awareness will be raised via media campaign, broad distribution of promotional material, presentations before the local population and contacts with Albanian authorities and academia.

The research will proceed in two stages: field research for fungi collection in localities of diverse climate and vegetation features and on different substrates, followed by laboratory identification. The Preliminary Red List of Fungi will be made based on field research results, published and unpublished records on species, exsiccates, research notes of the project leader, other individual collectors. We will also rely on the fungi red list experience gained during our second RSG project implemented in Macedonia.

The project activities can later be included into the Albanian National Biodiversity Strategy and Action Plan. A new database of all identified fungal species of Albania will be created, accessible online. The collected data will also be available to the NATURA 2000 Biodiversity Programme when time comes for its inception in Albania.