The project aims are compiling an official Red List of Fungi of Macedonia in compliance with IUCN criteria, and defining Important Fungus Areas in Macedonia. 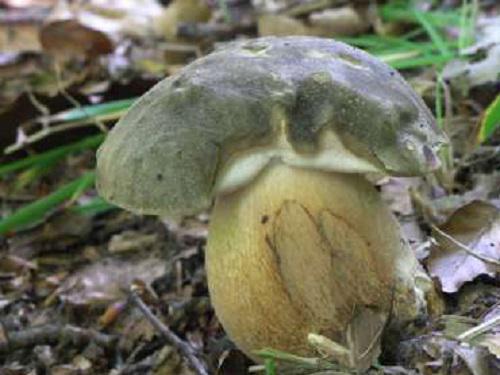 From a mycological perspective, Macedonia is studied relatively well but it does not have an official Red List of Fungi. The current Preliminary List (published by Karadelev (2000) in ECCF Newsletter 10) incorporating 67 species, is obsolete. The species categorisation in compliance with IUCN category system could not have been applied entirely given that at the time the country was not studied sufficiently. For the first time the project will generate a new, official list based on IUCN criteria, and all efforts will be invested to officialise it in line with the criteria set by the Biodiversity Strategy and Action Plan of Macedonia. After the project implementation, the Red List will be published in the European Council for Conservation of Fungi Newsletter. Consequently, after officialising of the Fungi Red List, the Ministry of Environment and Physical Planning will be able to prepare a Rulebook on determination of strictly protected and protected wild fungal species. 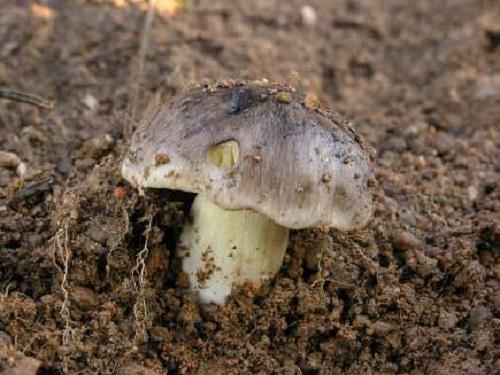 Criteria for selection of Important Fungal Areas in Macedonia will be developed for the first time with our project, and their number will increase in parallel with future fungi research. IFA will be established based on presence of rare and threatened species, richness, and habitat mycological significance. The List and IFAs will be a major step towards fungi conservation given the main threats: excessive exploitation by local population; fragmentation and destruction of fungi habitats. 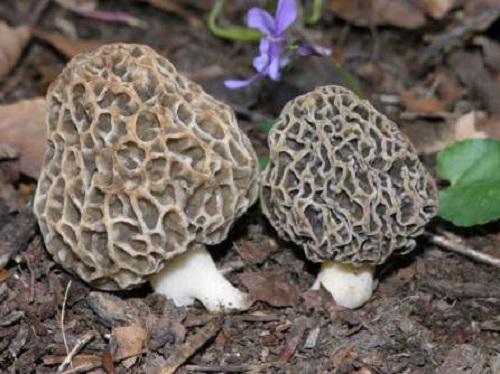 The project will raise public awareness via media campaign, and wide-range distribution of promotional material – a brochure of protected and strictly protected fungi from the Red List, and a country map of IFAs. The workshop with stakeholders - Ministry of Environment and Physical Planning, local government, nature conservation NGOs – will generate conclusions on initiating the formal procedure for officialising the Fungi Red List of Macedonia.

The research will be conducted in two stages: field research for collection of mycological material, and laboratory analyses of the collected material. Once data are obtained concerning the presence of rare and threatened species, richness, and mycological significance of the habitat, and IFA map will be produced.

The proposed project is a follow-up to our first RSG, in which fungi species from Greek Juniper forests were IUCN categorised, and most of those species will be used for preparation of the Official Red List of Fungi. Also, part of the previously studied locations will now become part of the IFAs.