The proposed project has to be implementing to know the up to date population information of the western hoolock gibbon in Bangladesh, conducting the habitat restoration program and protection of the gibbon habitats, raising awareness towards western hoolock gibbon conservation, and capacity building of local community for long-term sustainability of the project. The major outputs are to know the up to date population information of the gibbons, identifying the seasonal abundance of various types of food items to the gibbons for habitat restoration program, raising awareness among the local community and forest dependent people, and connected the isolated patch of the gibbon habitats through habitat restoration program. Local community will be actively involved in implementation of various project activities. Finally, "Western Hoolock Gibbon Conservation Action Plan" will be prepared after this study. 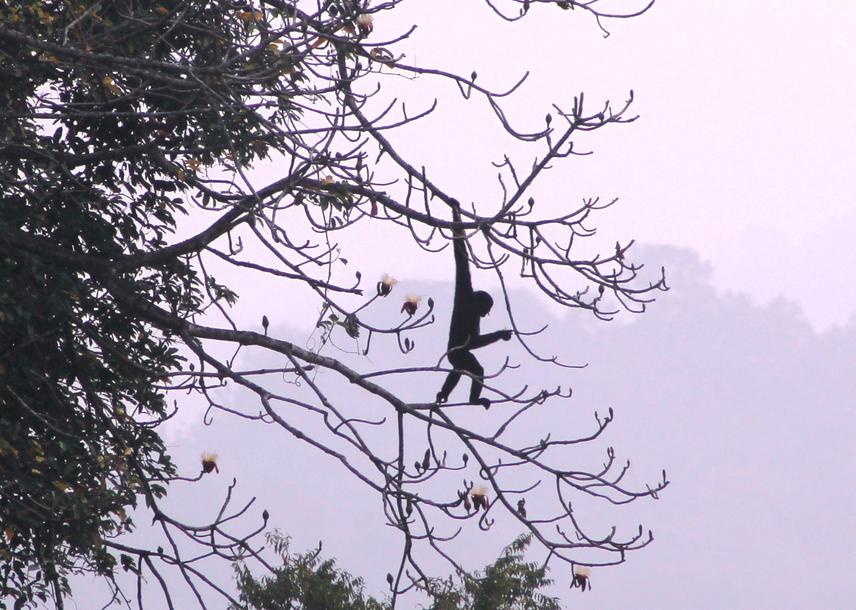 Western hoolock gibbon (Hoolock hoolock) is a Critically Endangered species in Bangladesh (IUCN Bangladesh 2015) and Endangered globally (Brockelman et al. 2019). The gibbon habitats of Bangladesh are rapidly being destroyed due to habitat fragmentation and degradation, illegal resources harvesting and expansion of agricultural land. Presumably, gibbon populations of Bangladesh would not be surviving without concerted long-term conservation intervention. Already, some gibbon populations have become locally extirpated from many habitats (Molur et al. 2005, Muzaffar et al. 2007, Kabir 2012). The last population census was conducted more than one decade ago with an estimated ca. 250 mature individuals to occur in Bangladesh (Islam et al. 2006). Since then, gibbon populations have vanished from more than five sites in Bangladesh (Kabir, M.T.pers.obs in 2019) as habitat characteristics have drastically changed, however, there is also a possibility to identify new gibbon habitats in Bangladesh with a new census. There is no adequate research on this species in Bangladesh or available updated data on its population status and conservation activities. 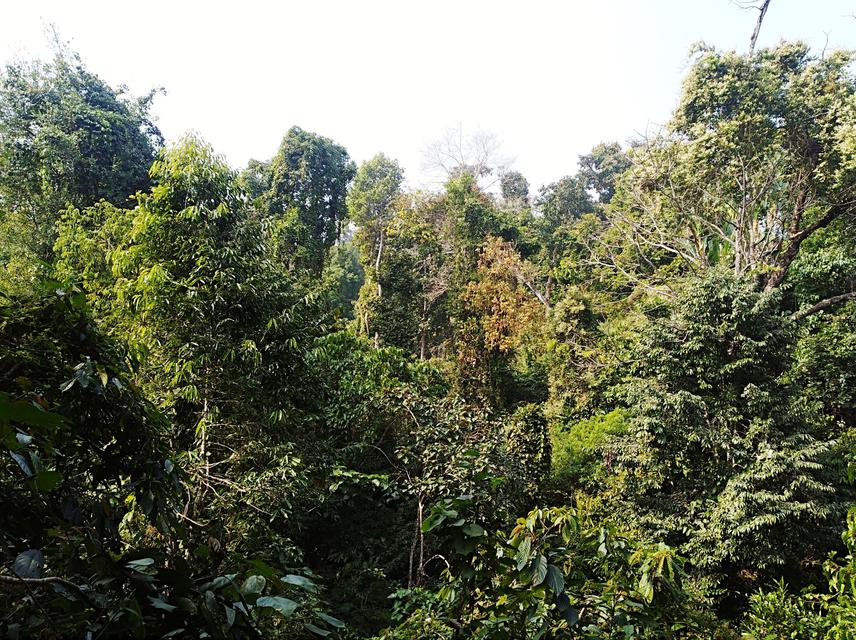 I have been conducting community-based gibbon conservation activities since 2017 with support from the Bangladesh Forest Department, IUCN Section on Small Apes, Gibbon Conservation Alliance and Global Wildlife Conservation: Primate Action Fund. This initiative has achieved several milestones in terms of habitat restoration and protection, changing behavioral attitude of the forest dependent and local communities towards gibbon conservation, and capacity building of local community people for sustainability of the project.

The ultimate goal of this project is to minimize the threats to gibbon habitats by actively involving the local community in forest restoration, protection and collection of population data for the preparation of a “Western Hoolock Gibbon Conservation Action Plan”. This project will also cover my PhD field work partially.

Project activities will be conducted to assess the collect observation on the population of Western hoolock gibbon, conducting the habitat restoration programs at the highly threatened gibbon habitat site at Sheikh Jamal Inani National Park, Cox’s Bazar; assessing seasonal variation of the various food items; conducting awareness development programs; developing the capacity of the local community for sustaining of the project, and preparing and conducting a public celebration of the International Gibbon Day on 24 October, 2021.