Ecuador is considered a megadiverse country, has a variety of ecosystems such as native forests, moorland and shrub vegetation, are constantly endangered due to human activities, such as agriculture, logging, and forest fires. Specially on those protected areas managed by local communities, as it is the case of the Tambillo Community Protected Area.

The Cooperativa de Desarrollo de la Comunidad Jima Ltda owns and manages the Tambillo Community Protected Area. Approximately 50 years ago, a forest fire destroyed 150 hectares in this protected area. Currently, there is no vegetation cover, probably due to the change in soil structural composition, lack of availability of seed banks and lack of seed dispersing organisms. The degraded area is dominated by species of the Puya genus. 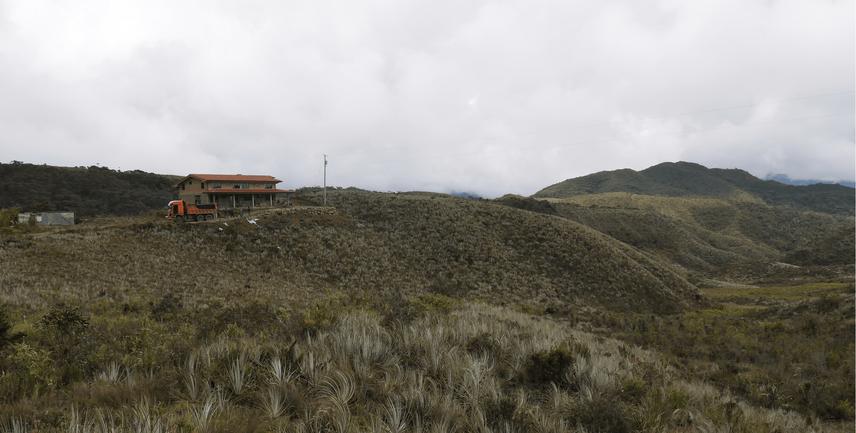 The project to be implemented in the Tambillo Community Protected Area has three targets: natural capital and ecosystem services provision improvement (reforestation of the fire degrade areas with native species), scientific development (active participation of the members of the Cooperativa de Desarrollo de la Comunidad Jima Ltda, members of the Jima Community, researchers - lectures and university students), and community development (Bio-entrepreneurship activities such as ecotourism and scientific tourism). 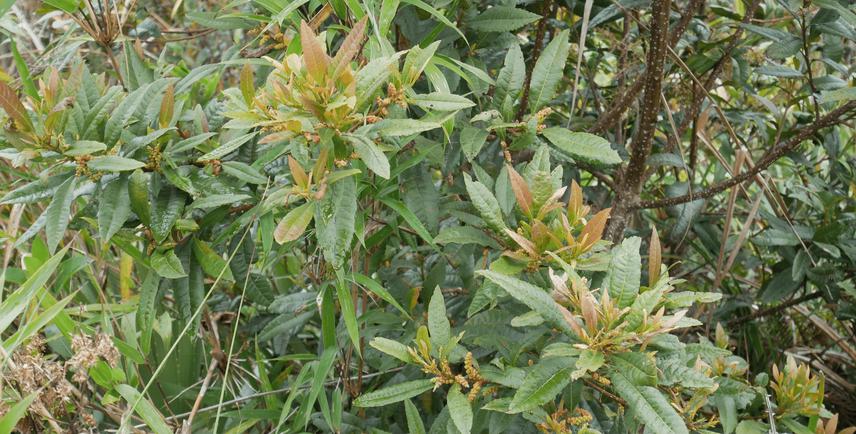 The main aims of the project are a) Development of protocols for the generation of seedlings of Myrica parvifolia and other forest species in vitro and in nursery, b) intensify actions that involve the Jima Community and the teams of the collaborating universities (researchers – lecturers and students), such as participatory workshops, local trips to the Tambillo Community Protected Area for the selection of seed trees, seed collection and depending on the protocolization processes for the planting of seedlings and their respective monitoring.

This project is part of a larger pilot project, which has a total duration of three years. It is expected to produce 500, 2000 and 3500 seedlings in the first, second and third years, respectively. The reinsertion of forest species will benefit diverse micro-ecosystems by reducing soil erosion, increasing the probability of survival of the selected plant species and other future vascular plant species.

On the other hand, an environmental education project will be developed in parallel to the reforestation project, members of the Cooperativa de Desarrollo de la Comunidad Jima Ltda, members of the Jima Community and educational institutions of Jima (schools) will actively participate during the three-year duration of the larger project.