Fighting Negative Impacts of Tradition on Biodiversity by Education I

In Serbia, we are witnessing people consciously endangering nature, including vulnerable and endangered species of flora and fauna. One of the most serious wildlife threats in our country is illegal hunting for a variety of reasons, major ones being: for pet shops, use in food, in folk medicine, due to superstition and magic rituals. The influence of beliefs and local folklore on biodiversity has become very significant to conservation biologists, and it represents a significant resource for new scientific knowledge. In this day, when the entire world is facing one of the largest pandemics in history, COVID-19 crisis, it has never been more evident that human ignorance and exploitation of wildlife, deeply rooted in local folklore, is leading to unimaginable consequences. 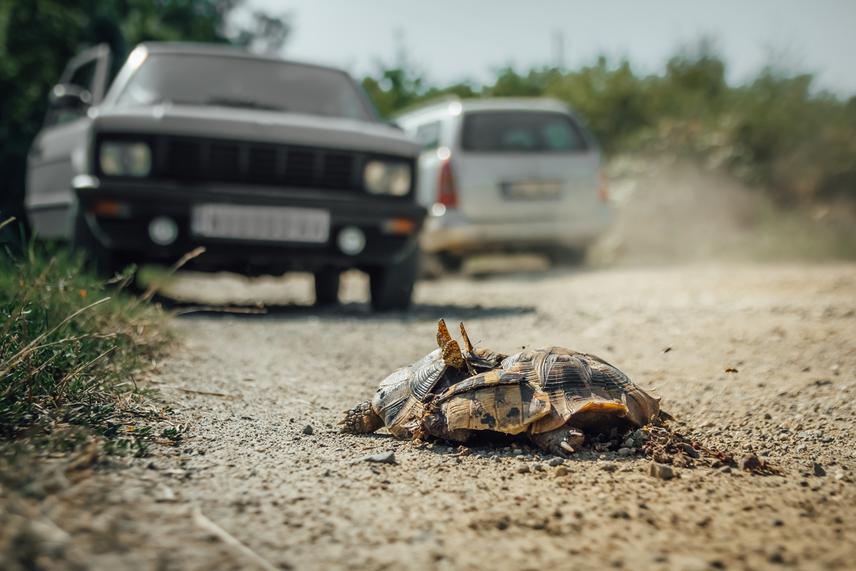 Beliefs that are present today originate from Slavic mythology, and myths and beliefs have been passed down through history and have remained to this day. Our research conducted from 2016-2019 (RSG 18761-1, 22238-2 and 26448-B) confirmed the assumption that local beliefs and myths can be a powerful cause of animal endangerment in Eastern and Southern Serbia. We confirmed that many species of animals are being expelled, tortured and killed for superstition or use in folk medicine, food and magic rituals. That is why the implementation of our project is crucial for helping conserve wild species in Serbia today!

This project’s aim is to continue the work on reducing negative impact of traditional beliefs and cultural heritage on endangered wild animal species in Serbia. We will combine the data about investigated species occurrence and their presence in the traditional beliefs of local citizens. Main results of project – book and movie series that will change public perceptions and help us researchers, as well all involved parties, to conserve species and habitats. Also, this project aims at educating young generations about studied species groups, their threat status, the need to protect wild populations and the legislation related to the biodiversity protection.