Effects of Hunting and Population Density of Southern Muriqui (Brachyteles arachnoides) in the Atlantic Forest, Brazil

This study will evaluate the effects of hunting on the population density of southern muriqui, aiming to contribute on developing of more effective strategies for reducing primates and overall biodiversity hunting pressure. 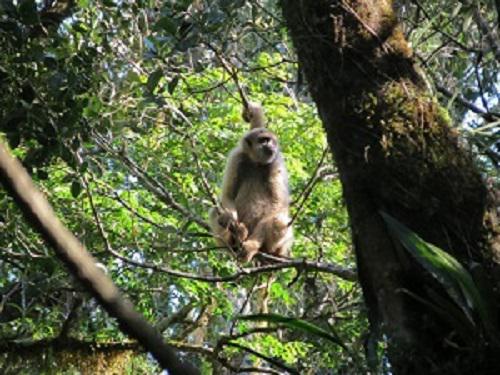 Hunting is considered the main threat to the survival of southern muriquis (Brachyteles arachnoides-EN), a species classified as "endangered" (sensu IUCN) and occurs mainly for sport . The main concern is its occurrence within protected areas. This is the first study looking at the evaluation of this threat, one of top priorities for the newly finished Muriqui National Action Plan and muriquis conservation . The objective of this study is to evaluate the population density of southern muriqui and in which scale there exists a change in density as of an effect of hunting. 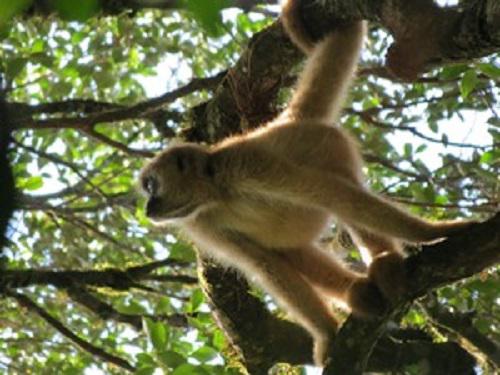 The study will be developed in the State Park “Carlos Botelho” that shelters the largest population of muriquis, and is considered as the main potential to the primate genus conservation. Interviews will be conducted to preliminary characterize hunting activity. The population density study design includes 600 km of transect and habitat analysis to allow areas’ comparison. The information provided by this study will be available for conservation management at both national and state levels authorities and will baseline concrete strategies to control the hunting activity, thus avoiding the continued population decline observed in recent decades, along the area of distribution of the species.