If You Plant it, they Will Come: Reconnecting Highland Grassland Habitats for Butterflies of the Argentine Pampas

The Pampas grasslands of Argentina are considered to be one of the biomes most modified by humans, due to the intense agricultural use to which they have been exposed for the past century, and as a consequence have suffered drastic reductions, existing only small portions of original vegetation. The highland grasslands of the Tandilia mountain range are an important part of the Argentinean Pampas, particularly because they act as important refuges for the conservation of grassland biodiversity. Some of the largest fragments of highland grassland habitat exist around the city of Tandil (Buenos Aires, Argentina).

In this project we aim to

(b) evaluate the effects of increasing habitat connectivity through the planting of native host plants and nectar resources typical of highland grassland habitat in green areas within the city, particularly in school yards, and

(c) promote awareness of threats faced by butterflies with regards to their habitat to the general public. In carrying out these specific objectives, we hope to conserve butterflies and their habitat, the highland grasslands of the Tandilia mountain range. 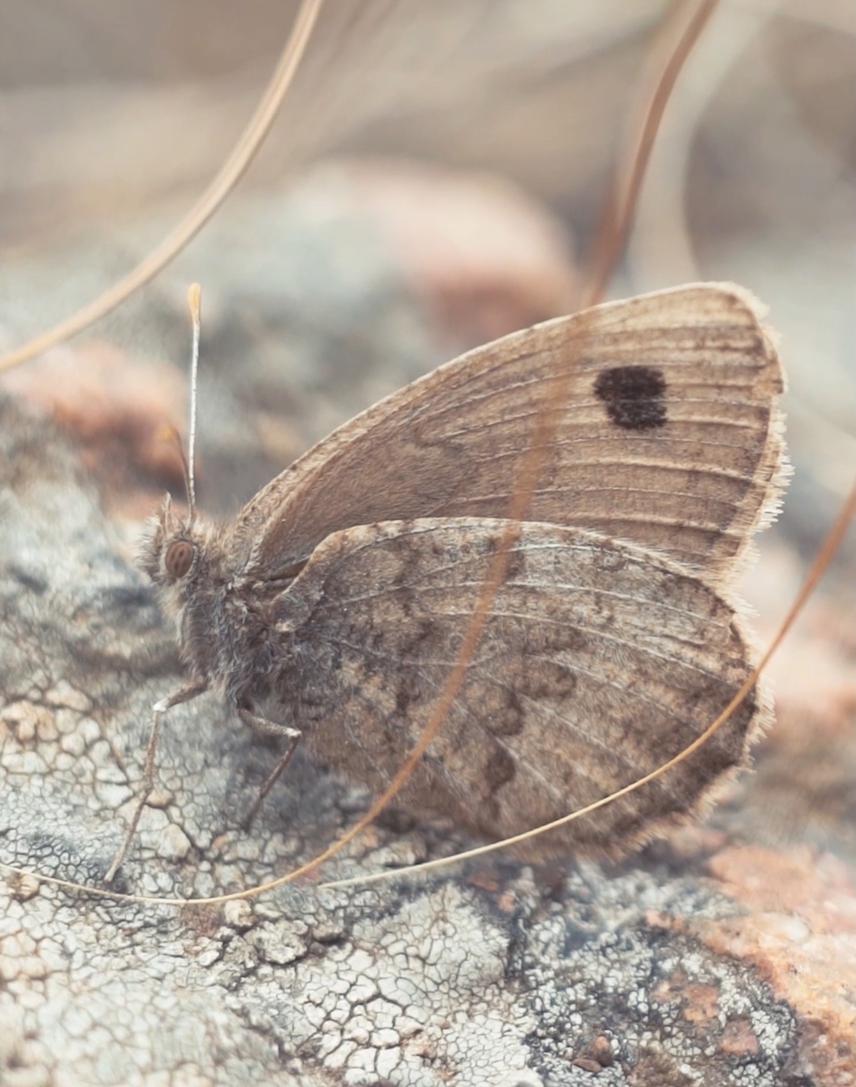 Our project will shed light on the diversity of butterfly communities, including the abundance, composition, and distribution of these important components of this grassland ecosystem. Our analysis will allow us to identify important habitat areas with a high potential for the conservation of butterfly communities, and biodiversity in general. The spatial distribution of these communities will help us evaluate the role of remnant highland grassland patches in the conservation of butterfly species and ultimately, that of their habitat. There is currently much interest in promoting awareness and engaging the public on the importance of native species of flora in the region, and many projects have been developed that implement “butterfly gardens” which act as steppingstones, connecting not only butterfly communities, but animal communities in general, particularly within cities and suburbs. Through the implementation of these butterfly gardens, we hope to promote public awareness of the threats that butterflies and the highland grasslands of the Tandilia mountain range face and offer conservation tools that serve a purpose both biologically, and socially.