Conservation of Ganges River Dolphin Through the Involvement of Local Youths as Citizen Scientist in Koshi River, Eastern, Nepal

Ganges River Dolphin (Platanista gangetica), locally known as ‘'shos' or 'Su Su' is the inhabits of Ganges, Brahmaputra rivers and their tributaries in India, Bangladesh, Nepal and Bhutan (Smith et al. 2012). In recent decade, there has been notable decline in the population primarily due to habitat fragmentation and ecological degradation by construction of dams, water pollution, and depletion of food resources. 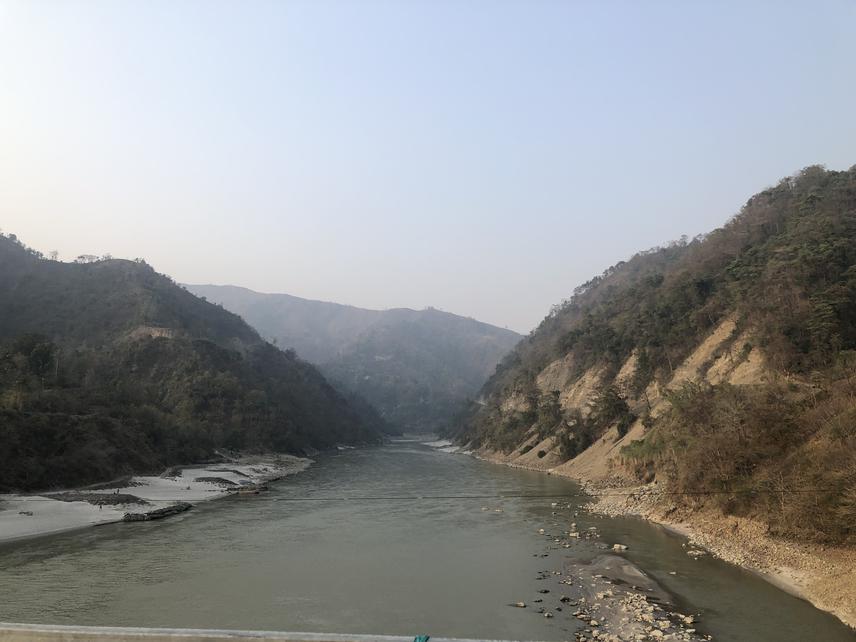 Previous study in Nepal, shows that only Karnali river support the minimum viable population of dolphin while only few individual’s dolphin existed in other two river basin Koshi and Narayani. As a result, areas that were previously considered a hotspot for River Dolphin have begun to disappear, so does their distribution range. Therefore, conserving them in their natural habitat contribute to safeguard a balanced aquatic ecosystem. Therefore, this project will mainly focus on following objectives:

• To update the population status of river dolphin in Koshi river and mapping the hotspot habitat and their distribution range.

• To involve local fishermen community and youth in monitoring and conservation of river dolphin through citizen scientist program.

• Document potential threats and issues in river dolphin conservation at the local level.

• To aware and sensitize local communities on conservation issue of river dolphin.

This study intended to provide updated information regarding their numbers, mapping the hotspot habitat, abundance and threats in Koshi River. It is important for conservation practitioners to understand the current conservation status and threats to dolphins and their habitat and consequently prioritize the conservation efforts to the protection and management of this specific mammal at the local and national levels through an active participation of local communities.

This project will help the river dependent and indigenous communities to develop local stewardship in River Dolphin and its habitat conservation. Capacitate citizen scientist will helps to enhance ability to research and monitor for dolphin conservation. The formation of the community -based Dolphin Conservation Groups (DCGs) led by citizen scientist will ensure the regular monitoring and activities regarding dolphin conservation even after the completion of the project. Through the awareness program targeted groups will have better knowledge and understanding regarding the ecological and environmental importance of River Dolphin for healthy aquatic ecosystem and eradicating the threats to dolphin imposed due to their activities. These programs also stimulate the local and artisanal fishing communities to adapt efficient and safer fishing technique to avoid the entanglement or accidently killing of dolphin during fishing.