The present project will be an in-depth study on rusty spotted cat population status, trend, preferred habitat availability and involvement of locals in conservation. This survey also aims to collect information that will help prioritize areas for small carnivore conservation in the non protected forests in Western India. 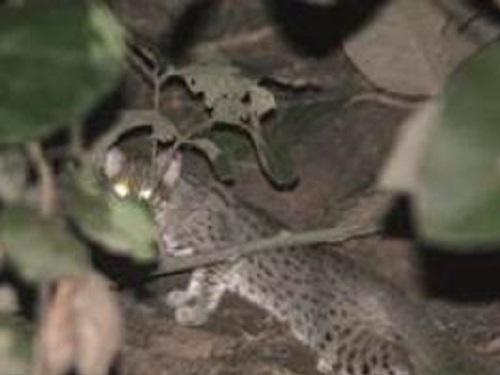 Fifteen species of cats found in India in various sorts of habitats. Most attention so far has been paid towards research and conservation of larger cats. (Schaller,1967; Chundawant 1992; Chellam 1993; Karanth 1995 ;). In small cats, very few detailed studies have been conducted so far, along with other small carnivores, (Mukherjee 1998), but as separate research in ecology and conservation for small cats is still lacking in India. Even being listed in the Indian Wildlife (protection) Act,1972, as amendment (2002), no program has been undertaken for their conservation. In fact, in contrast to larger cats that usually need relatively larger undisturbed areas and wildlife reserves, (Seidensticker et al 1999), small cats could potentially persist in landscapes such as agricultural fields and pasture lands,(Rabinowitz and walker, 1991; Nowell and Jackson, 1996). Consequently,relatively larger populations of small cats, perhaps exist outside wildlife reserves,and therefore mandate a conservation approach that looks beyond wildlife reserves. In the past few decades with the introduction of large scale irrigated agriculture and development of the rural sector, Western India has undergone rapid land-use change. The effect of this habitat modification on population of small cat is not still understood. There are unconfirmed reports of decline of some small cats, due to loss of habitats. (Sharma and Shankhala 1984, Chavan1987, Sharma 1998). Given that, small cats may require a conservation approach that complements the conservationists programs, essential for large cats’conservation, by generating ecological information and understanding the impacts of land use change on small cats, is essential for their conservation. 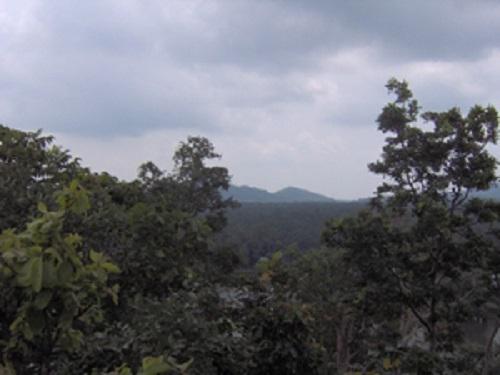 Rusty-spotted Cat is an endemic cat of Indian Sub-continent and found in India and Sri Lanka. Till today, it is not sighted and reported from every corner of its distribution range. Due to its unknown status and rareness it is included in the Schedule I of the wildlife protection Act (1972), India and “Vulnerable” as per the IUCN Red Data List (2007). Recent studies by myself shows (Patel, K; IUCN Cat News No. 45, 2006 and Patel, K and Jackson, P; Cat new No.42, 2005), its sizable population in the Kevadi Reserve Forest of North-East Gujarat area. It needs a detailed long-term study to estimate its population around this region and various threats also to be quantified if any. Their population and habitat is threatened due to over urbanization and increased road network. Therefore here, I propose to develop a research and conservation program focusing on Rusty spotted cat in Western India. The proposed study aims at locating various other sites in nearby, its habitat requirement in this region, which could act as an important source population for future conservation prospectus. The study will identify threats to the habitat; animal itself and recommendations also be made for the protection of this cat. Importance will be given to build up community-animal relationship. The study will provide an initial database for long term monitoring and conservation of Rusty-spotted Cat in its preferred habitat. 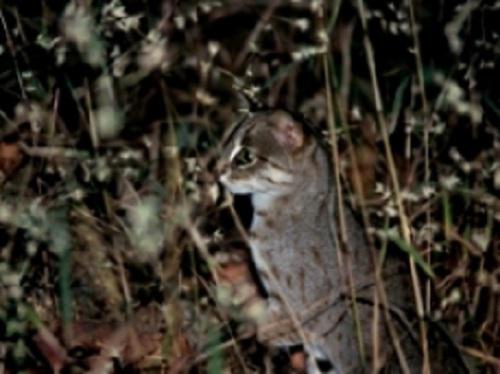