Endemic in the Indian Sub-continent, but still not sighted and reported from its distribution range, it is imperative to identify areas throughout the species’ range that have optimum, relatively large and secure population. Data on distribution, population status & trends, and relative abundance are essential for the Rusty spotted cat. In the outcome of the first RSG we have come to know that, although Kevadi has a sizeable population of this cat compared to any other distribution site within its distribution range; due to its elusiveness and nocturnal behaviour, many questions of its ecology have yet to be answered before making any definitive conservation guideline for this smallest of all cats. 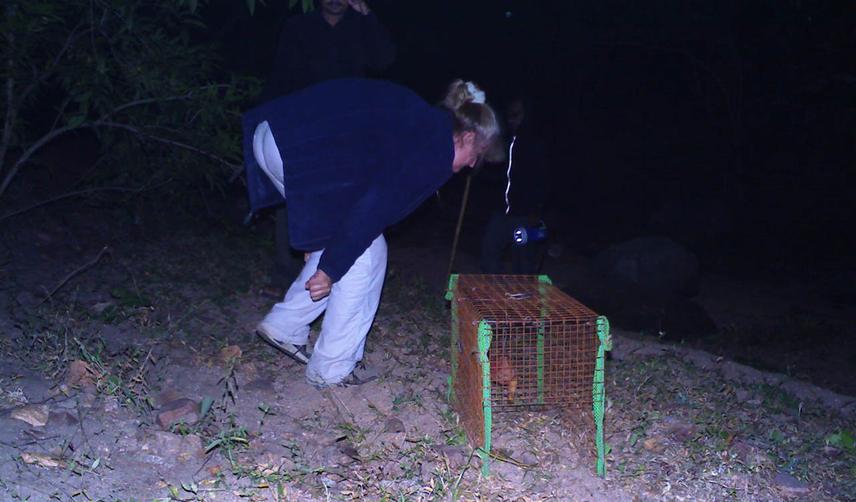 Recent studies in Eastern Gujarat of Western India revealed sizeable population of Rusty spotted cat in Baria and Chhotaudepur forest divisions, (Patel 2005, 2006, 2007 and Patel 2010 b). This biogeographical region of the Western Indian highland is rich in flora and fauna. Despite of its richness in biodiversity, it is least protected. The regions’ habitats are threatened due to over urbanization. The impact of such land use dynamics on Rusty spotted cat is unknown, since very little is known of its ecology.

We propose to develop a research and conservation program focusing on Rusty spotted cat in Western India. As a first step in establishing this program, we aim to study population density, spatial requirement and behaviour ecology of Rusty spotted cat along with its distribution and preference across habitat types within the study area. we intend to employ a combination of techniques, including Radio Telemetry, intensive camera trapping, track plots and direct sightings to ascertain cat’s presence in different kind of habitats, its estimation of population density and its relative abundance, its behaviour ecology (foraging, predatory and breeding) and its home range. Since rodents are principal food item for most small cats, we also propose to make an inventory of rodent species. We will supplement these ecological data with information on the socio-economic context of local human presence and use. Together, these data will assist in the identification of important habitats for Rusty spotted cat in the region and provide a first assessment of conservation threats this cat faces.