This project aims to determine the nature, frequency and intensity of Human-Himalayan Black Bear conflict along with conducting conservation outreach program in the community focusing on Black bear. 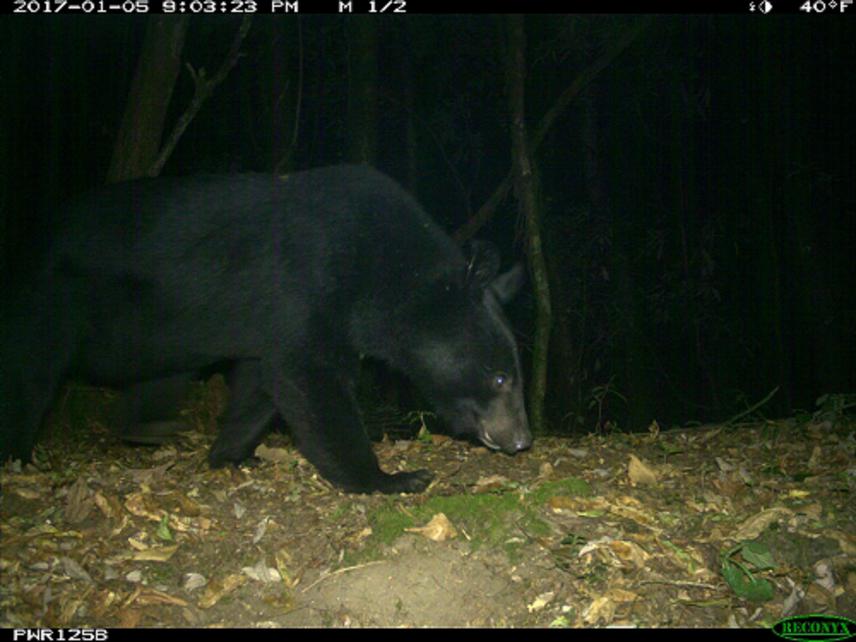 Incidents of conflict have been revealed from the preliminary survey of Himalayan Black bear in Parche VDC in north central Nepal. Bear traps and live gunshots in the forest were recorded and the negative perception was apparent in the local community. Hence the project will aim to assess the extent of conflict incidence between human and Black bear in the community. Along with the conflict assessment, conservation awareness program focusing on adaptive mechanisms will be conducted in the community.

All available incidents of Human- Himalayan Black bear conflict incidents will be collected and digitized to create a digital database of the conflicts. Structured survey along with key-informants interview will be conducted to determine the extent of conflict. Strip transect for sign survey will carried out to observe the presence localities of Black bear. Eco-club sensitization, local conservation workshop along with production and distribution of bear conservation brochures and posters will be the components of conservation outreach program.

Digital database of previous conflict incidence will be created and made available to aid the relevant researches. Baseline information on the nature and intensity of conflict will be obtained. Similarly the frequency of black bear movement in and around the community will be determined. Parameters that influence the instigation of conflict will also be predicted and ultimately help in preparing conflict management guidelines.

Eco-club sensitization will help in enriching the student’s existing understanding about the wildlife with primary focus on black bear. Members of eco-clubs will be oriented about the importance on existence of black bear. Furthermore these members will be encouraged to disseminate the obtained information in their communities. Conservation workshops would also serve the same purpose for local people. Posters and brochures with bear conservation message will be produced and distributed in the community. Hoarding boards with preventive measures of bear attack will be installed in strategic places to impart the information to more people.

The project will, in totality, strive to reduce the conflict incidences to alleviate negative perception of human about bears and aid in their conservation.