Conservation of threatened plant species is viewed as a continuous work, requiring follow-up monitoring of outcomes so as to learn, share lessons learnt and to improve the effectiveness of the adopted strategies. As such, this proposed work is a continuation of the first Rufford Small Grant (1 RSG) project that considered a lumped conservation targets of four focal threatened plant species; Millettia vatkei P.K. Lôc., Euphorbia friesiorum (A. Hassl.) S. Carter, Pavetta teitana K. Schum and Thunbergia napperae Mwachala, Malombe & Vollesen. While these four species were targeted and baseline data gathered (spatial distribution, population census, threat profile, propagation trials), M. vatkei was prioritized to pilot the study for the other three species. 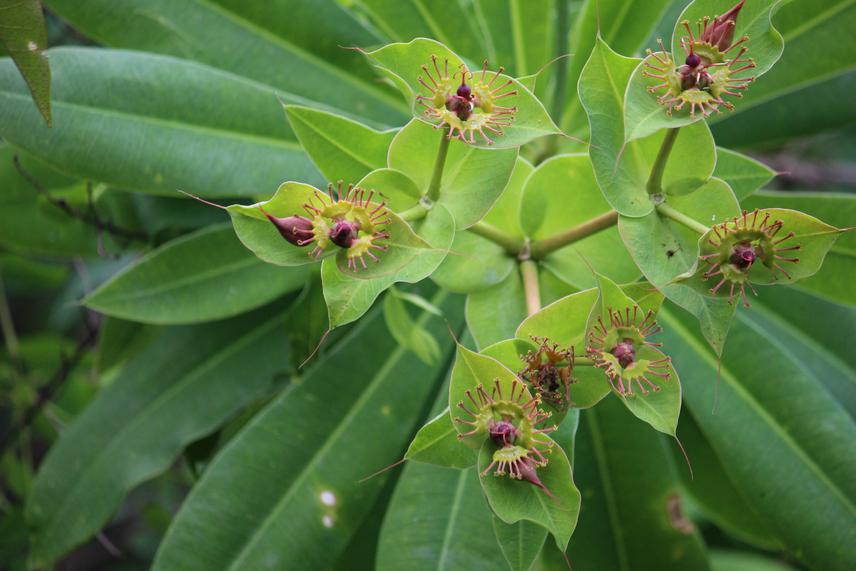 Therefore, the proposed work wishes to undertake a follow-up monitoring and evaluation of the restored M. vatkei seedlings to determine their survivorship, suitability of the adopted strategies and techniques as well as engage the locals of Ngutwa-Nzaui area in developing a pocket guide and propagation protocols for the four-target species. Similarly, the study will undertake a mass-propagation and subsequently restore E. friesiorum, P. teitana and T. napperae while enhancing their awareness on the importance of conserving the target species and biodiversity generally. As a short-term intervention to the biodiversity threats profiled under the previous project, this study endeavours to strengthen the existing hay value chain through promotion of suitable hybrid grass ecotypes that has shown great potential in the region. This not only offers an alternative source of livelihoods for the locals, but also reduces destructive activities to the existence of biodiversity in the area.

The outcomes of this conservation effort will be packaged in a way that triggers dialogue and adds value to biodiversity habitats in the region. Further, the development of a brief illustrated guide of the target species will lead to an enhanced awareness and lay the foundation for a comprehensive guide to rare, threatened, and high-utility plant species (including indigenous wild fruits (IWFs)) of the area. The gradual shift of the project from community-based to community-driven intervention will further empower the local community and strengthen their capacities. The active local involvement is anticipated to promote good agronomic practices, increase target species’ subpopulations and enhance awareness among locals on the importance of conserving biodiversity and their habitats.