• it seeks to map the current populations of these species to identify the priority areas for conservation.

• involve the community in establishing plant nurseries and propagation using non-mist propagators, then transplanting through a three-recovery strategy; First, the outplants will be re-introduced to known places where they used to occur. Secondly, the existing fragmented populations will be enriched to increase their populations, and lastly, introductions outside the known distributional range, but suitable habitats since these are the only safe places away from the threats that decreased their populations. 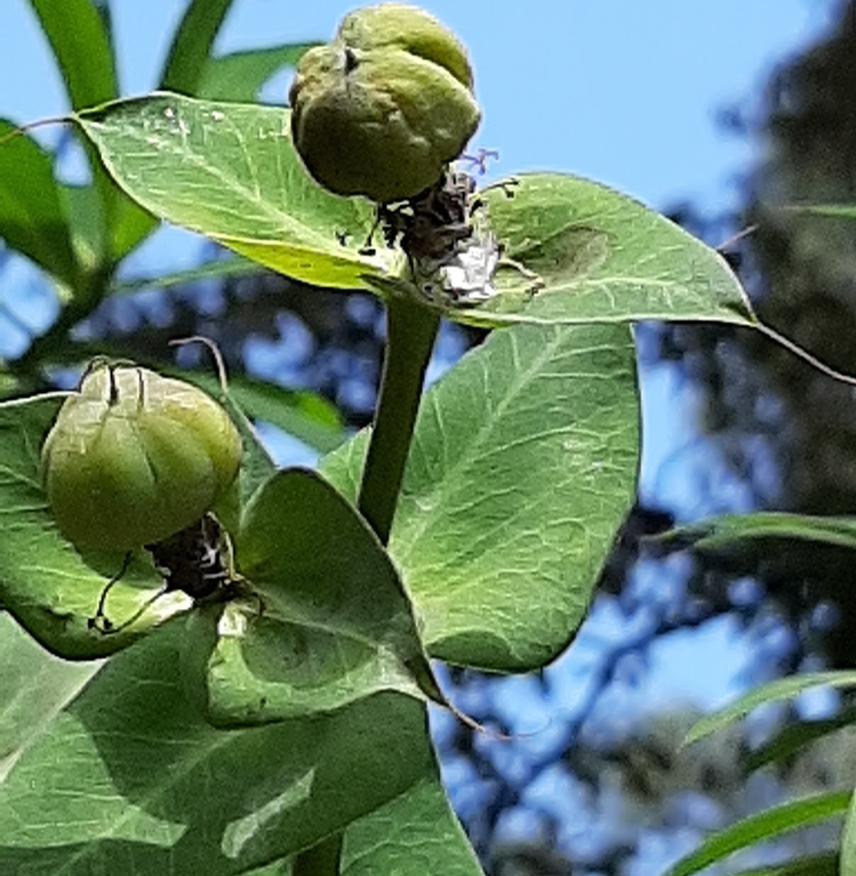 The project aims to sensitize the community on the importance of biodiversity conservation as well as the role of cultural sites (sacred grove) in conservation of biodiversity. Drylands habitats harbour tremendous scientific, economic, and social importance. They support livelihoods for approximately one-quarter of the world's population. Unlike Afromontane and coastal forests, drylands habitat has attracted fewer studies in Kenya (Beentje, 1990; Young, 1984). These vast dryland ecosystems are punctuated by several inselbergs forming a transition zone between Somali-Masai and Afromontane vegetation (White, 1983; Lillesø et al., 2011; Kindt et al., 2011). They host one of the highest plant diversities of about 4721 species, where several of them are endemic and threatened in the wild (Mwachala et al., 2011). This unprecedented biodiversity hotspot is explicitly manifested in the relic wooded Combretum grassland, punctuated by several inselbergs, in Makueni sub-county. At least over sixty endemic or threatened species occur here, which is among the highest concentration of endangered plant species in the country due to the increasing fragmentation of land and impacts of climate change (Malombe et al., 2015). Some of these species in this habitat include Millettia vatkei P.K. Lôc; Euphorbia friesiorum (Hassl.) S. Carter; Pavetta teitana K. Schum; Thunbergia napperae Mwachala, Malombe & Vollesen and Pavetta sepium K. Schum. var. glabra Bremek. It is feared that with the increasing human population and subsequent disturbance, the preferred habitat for these special species might diminish, leading to population collapse or extinction. The flora of Ngutwa-Nzaui landscape, part of Somali-Masai and Afromontane vegetation transition zone, is poorly known and recent taxonomic and floristic activities, especially on species population trends, are few.

Therefore, the project proposes integrated conservation of the above-threatened species by mobilizing the local community in the recovery efforts. First, it seeks to map the present populations of these threatened species and others of conservation concern as well as assess their population sizes, growth form, distribution, and any other threat apart from human activities. The information collected in this effort will inform the identification of the priority areas for conservation. The involvement of the local community in the in-situ conservation will entail the collection of seeds, where applicable, the establishment of nurseries and propagation using non-mist propagators, and recovery by either enrichment or introduction. Conservation awareness will be created through meetings, seminars, and Training Trainers of Trainers in conservation approaches. The importance of cultural sites (sacred grove) which are ideal conservation sites, will also be emphasized. Formation of Eco-clubs in schools, conservation essay writing competitions will inculcate positive values, right attitude of appreciation and conserving nature among young generation.