Human-elephant conflicts (HECs) have co-existed over millennia but increasing human activities have tipped the scale towards negative interactions due to increased demands on natural resources. These activities, mainly settlements, farming and livestock keeping adjacent protected areas (PAs), have recently intensified negative interactions. In Tanzania, as elsewhere, these intensified negative interactions become a serious conservation concern, because of the significant risks to human lives, livelihoods and consequent impacts on the sustainability of wildlife. The interface between elephants and humans is becoming particularly strained. Elephants are classified as endangered under International Union for Conservation of Nature (IUCN) red list 2020 and form a vital part of range natural capital and ecosystem function. 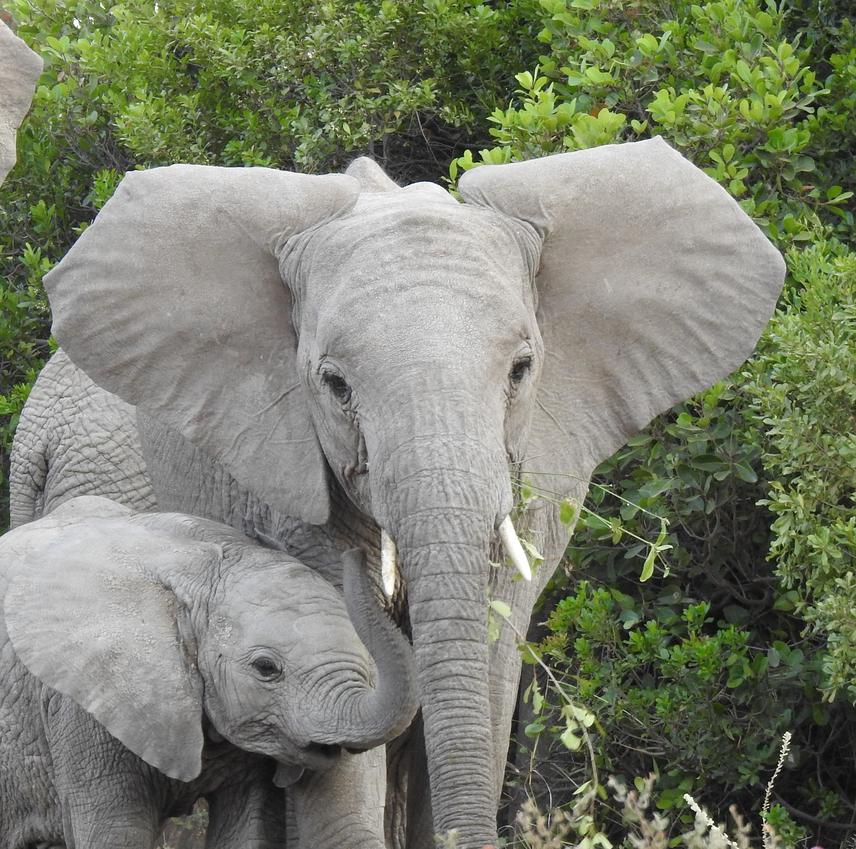 In Tanzania, elephants’ range both within PAs and on community lands, where they may cause damage to crops, property and sometimes human injury or death. Land Use changes and human encroachment into PAs due to growing human populations have increasingly fragmented elephant populations and decreasing the space available for elephants. This fragmentation escalated levels of HEC, extending from minor forms of conflict over elephant impact on their natural environment to more severe forms where both humans and elephant lives have been lost. Moreover, Poaching has been responsible for the drastic reduction of elephant populations across Africa, from an estimated one million in 1970 (Douglas, 1987) to 400,000 in 2016 (Chase,2016). In 2009 Africa's human population hit one billion, having doubled since 1982, and it is expected to double again, by 2050 (UNDESA, 2017). The associated conversion of natural habitats into human-dominated landscapes squeezes wildlife into smaller isolated land, where resource availability is reduced, subsequently HECs. Yet, knowledge on elephant conservation awareness and mitigation measures on HECs still lacking among community members. This project Therefore, is aiming at; Rising elephants conservation awareness and assessing local communities’ perceptions towards elephant and conducting HECs mitigation awareness campaigns.