The State of Knowledge of Small Endemic Mammals of Colombia

In Colombia, there are 57 endemic mammal species of which around 70% are represented by bats and rodents. Despite the knowledge on Colombian mammals has been increasing yearly, there are still many gaps to be ﬁlled regarding the endemic small mammals of Colombia. This project aims to evaluate the status of knowledge of the small endemic mammals of Colombia (mainly bats and rodents) based on analyses of publications, ﬁeld work activities and museum research. The results will be the starting point for future diversity, biogeographic and conservation analyses. 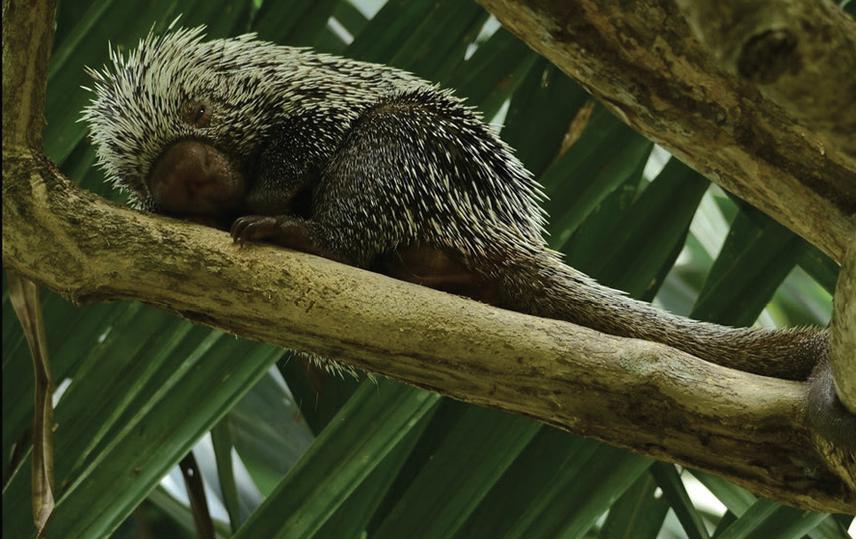 With over 520 species, Colombia comprises a large part of the extant mammalian diversity- Of these, 57 are endemic from the country. Endemic species are mostly represented by small-sized species of bats, rodents, rabbits and marsupials, and insectivores (47 species), while the remaining (ten species) are primates. The high mammal diversity in Colombia is mostly due to its strategic position connecting Central and South America, the presence of large extents of tropical Amazon and Chocó forests, Andean mountain ecosystems and inter-Andean valleys, and two oceans (Atlantic and Pacific).

Even though knowledge on Colombian mammals has been increasing yearly, and that recent phylogenetic and biogeographical analyses have increased our understanding of the diversity of these groups in the Neotropics, there are still many gaps to be filled regarding the endemic small mammals of Colombia.

The current state of knowledge and the conservation status of most of these endemic species is also unknown or outdated. Several endemic rodents and bats are only known from fewer than five specimens collected more than 50 years ago (e.g. the brown hairy dwarf porcupine Coendou vestitus). The evaluation of the state of knowledge of these endemic species and the search of new data collected in the field or from voucher specimens is crucial in providing a more accurate scenario of what do we know about these species. These analyses are also important in exploring whether there is cryptic or an overestimated diversity in these groups based on highly variable morphologies in response to environmental variation observed in Colombia.