Spiders and Sands - Research and Conservation of Spiders Living in the Deliblato Sand: The Largest European Continental Sands

The aim of this research will be to connect the neglected group of animals in Serbia and the largest European continental sands with desire to emphasize the importance of combining the scientific information with practical usages. 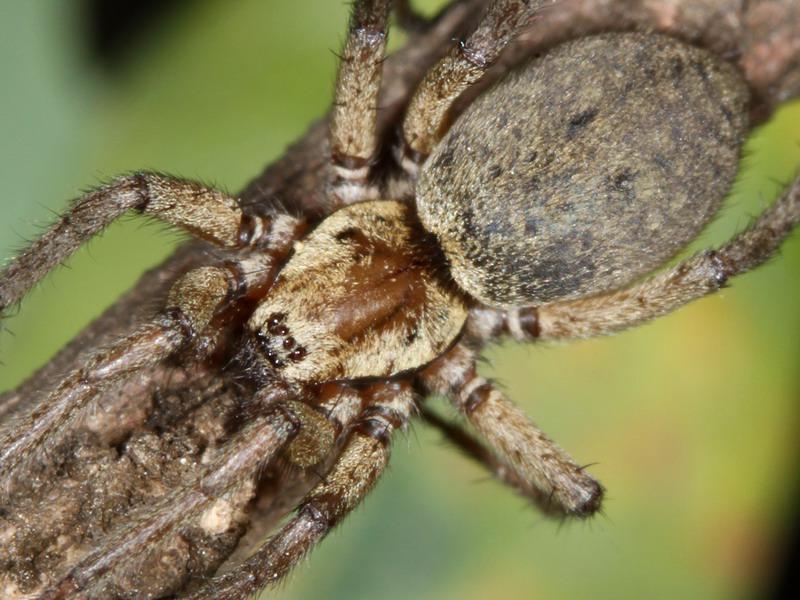 The Special Nature Reserve “Deliblato Sands” is the largest European continental sand area. It represents an important – but blank – spot on the European spider map. At a national level, it represents a natural asset of special importance; on the international level it has been a European IBA since 1989.

Spiders have been extensively used in Europe as ecological indicators in nature conservation and management to evaluate the nature conservation value and the biodiversity of particular sites. In Serbia, by contrast, spiders are a less known, even neglected group of animals. This research will make initial steps towards establishing spiders as bioindicators in protected area in Serbia and should get enough information for more complete knowledge basis from which the next generation of researchers could start their own studies.

The project will be organized over a 12 month period and will have three stages: fieldwork, laboratory work and outreach. First two stages will be based on intensive capturing work by pitfall traps and others collecting methods, so we could get a comprehensive inventory list of species. Based on that it would be possible to make initial recommendations towards a monitoring plan. Several students will be involved in that entire process, so this will be a sort of training of new young researchers. The third stage will include promotions in media and lectures in school. This will underline the importance of animals such as spiders, raise public awareness of the significance to protect biodiversity, and hopefully attract new enthusiasts.