Effects of Deforestation on Fish Communities in Amazonian Headwater Streams

Streams are considered one of the most affected ecosystems in the world due to anthropogenic disturbances such as deforestation and climate change. These stressors threat streams ecological integrity impacting water quality, habitats, and biota through numerous and complex pathways, particularly in mega-diverse regions such as the Colombian Amazon. 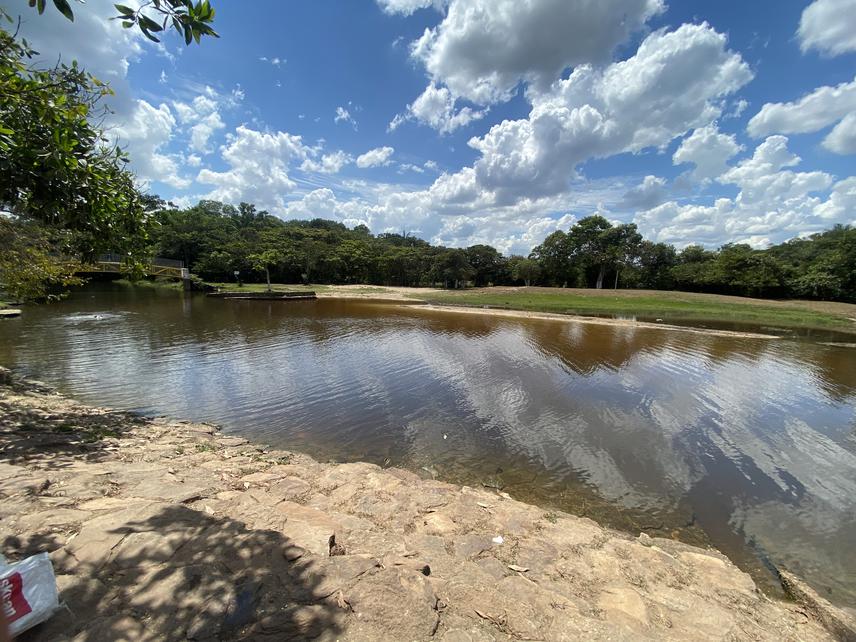 Despite being considered a biodiversity hotspot, the Amazon region suffers the highest rates of deforestation in the country and there is scarce evidence of how fish communities are affected by the environmental and ecological negative impacts of disturbances generated by land uses. Most of this research have been conducted in temperate latitudes while tropical latitudes have been neglected. Thus, is paramount to assess how wild communities, populations, and species respond to disturbances such as deforestation, ecosystems degradation, and climate change.

This project seeks to investigate how fish assemblages respond to changes in environmental and habitat characteristics of headwater streams. This will permit the development of multiscale sound, adaptable, and informed management strategies to mitigate the effects of deforestation, it will provide a framework for the sustainable development of the Amazonian region of Colombia, it will contribute to decision-making processes towards the management of biodiversity, and it will promote the protection of freshwater ecosystem services and the diversity they harbour.

Additionally, this project will contribute to the development of tropical freshwater ecology and bolster the research capacity of government and non-government entities.