The project aims to assess the actual impact bats and other animals have on fruit farms (mainly litchi) and test possible mitigation methods such as netting. 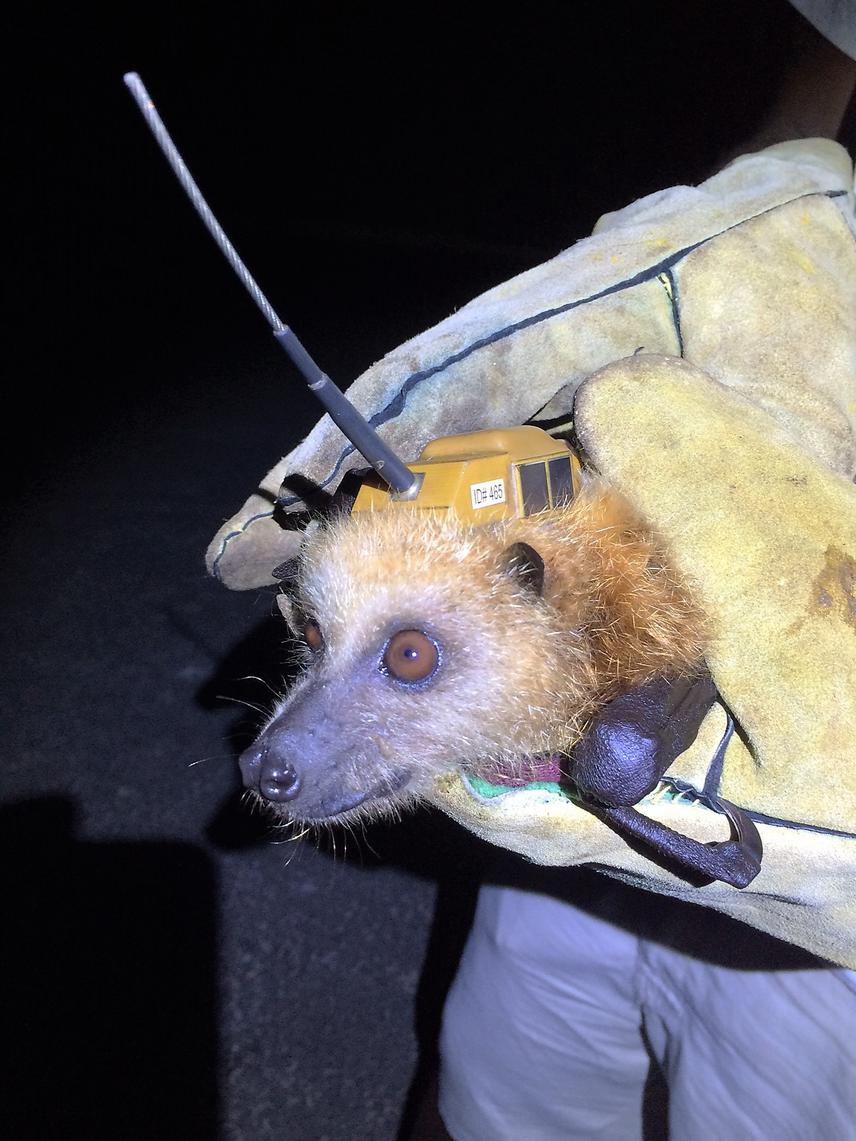 Pteropus niger is the only native mammal to Mauritius and is listed as Vulnerable with decreasing long-term population trend, although there has been an increase over the past decade. Current population is estimated to be of over 90 000 and the number is based on a disturbance count method which is highly inaccurate and most likely doubled the actual number of bats. In October 2015 the government endorsed a 3 week culling programme for almost 20,000 bats because of their perceived role in inflicting serious economic damage on commercial fruits (mainly lychees, and also mangoes). However, previous study done in 2014 indicates that bats are not the major pests in the orchards and the damage they cause to fruits is moderated.

This project continue to collect data about the actual impact bats have on commercial fruits (mainly litchi) by expanding the research into more orchards across the island. Additionally, it tests the non-lethal mitigation methods such as netting of trees. Through collaboration with Mauritius Wildlife Foundation, the study will provide clear results on the actual impact bats and other animals have on commercial fruit crops and information about the bats’ movement patterns, home range, habitat selection and important feeding and breeding sites.

Owners of commercial fruit orchards see bats as pests claiming that they cause major financial losses. It is important to reach such groups and work close with them to quantify the loss they experience and change their perception by providing hard data about the damage caused and benefits brought by bats at the community and ecosystem level.

The study will also indicate important bat food sources and highlight the role of bats as seed dispersers and plant pollinators. All of these data will be combined in a management plan and recommendations for future fruiting seasons and will help to conserve this important threaten Mauritian mammal.