The project aims to clarify the role of Pteropus rufus, the largest Malagasy fruit bat, in regeneration and maintenance of highly fragmented forest in Madagascar. 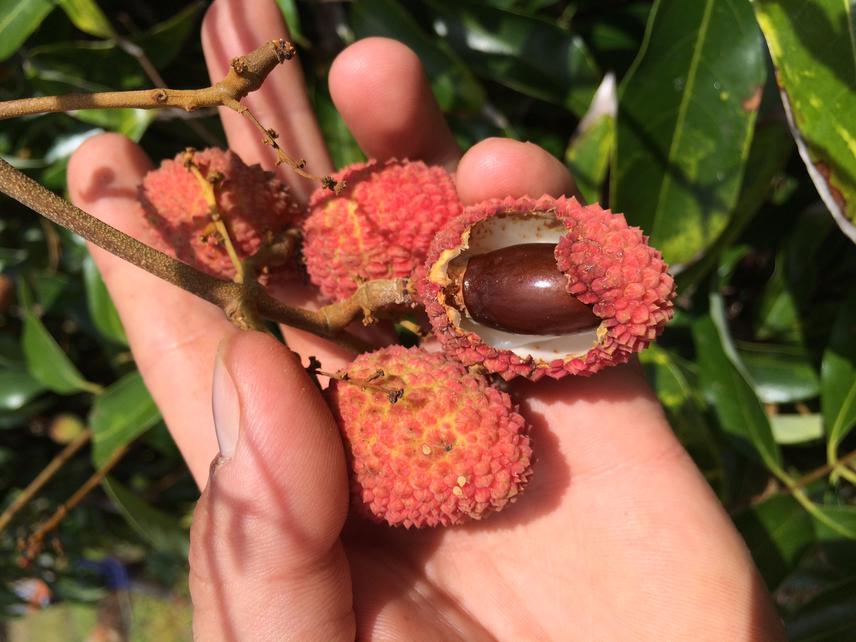 I will measure the importance of fruit bats in regenerating threated forest habitats in Madagascar. Frugivory and seed dispersal by animals are of major ecological and evolutionary importance. A plant’s success may entirely depend on the ability of animals to process and disperse its seeds. Fruit bats (Family Pteropodidae, Order Chiroptera), are phytophagous and feed almost exclusively on plant material. Through their high mobility and rapid digestion they appear to be of fundamental importance in the maintenance and regeneration of tropical forests and at least 300 plant species are known to be dispersed by Old World fruit bats. Although, several studies have investigated the germination of seeds that have passed through bats’ digestive systems, there is little information on the fate of the resulting seedlings.

The study will continue to investigate the effectiveness of Madagascar’s largest fruit bat (Pteropus rufus, categorized as ‘Vulnerable’ by IUCN) in the dispersal of seeds, their germination and recruitment, thus clarifying its role in the regeneration of highly fragmented forest there. This is the first study to test the effects of seed ingestion by bats on germination success outside laboratory conditions, in progressively more natural environments. Preliminary data from the first fieldwork session completed in November 2011 showed positive impact of bat ingestion on Ficus polita seeds. The seeds germinated better when eaten by bats and were likely to produce stronger and healthier seedlings.

However, it is necessary to conduct experiments with seeds of more plant species and in more natural conditions. A pilot GPS tracking study showed the bat movements at exceptional temporal and spatial resolution, and showed the importance of small forest fragments for P.rufus suggesting that bats may be the only animals capable of maintaining those fragile but vital ecosystems. I will therefore conduct GPS tracking on more bats to obtain sufficient data to analyse patterns of habitat selection.

This project has the potential to produce clear results about the role of bats in the maintenance and regeneration of highly fragmented forest which is at high risk of being completely removed from Madagascar in the near future.