The major aim of this project is to contribute on crocodile conservation efforts in Chitwan National Park, Nepal through awareness raising activities among local people and high school students. 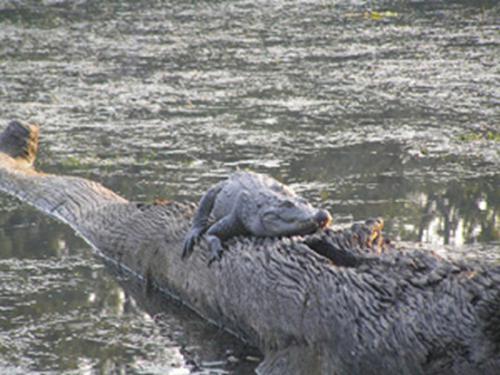 Two types of crocodilians occur in Nepal, the gharial (Gavialis gangeticus) and the mugger crocodile (Crocodylus palustris) and their conservation began in Nepal with legal protection in early 1970s. Actual conservation of these crocodilians was not put forth until 1978 when the Gharial breeding centre was established at Kasara inside the Chitwan National Park. 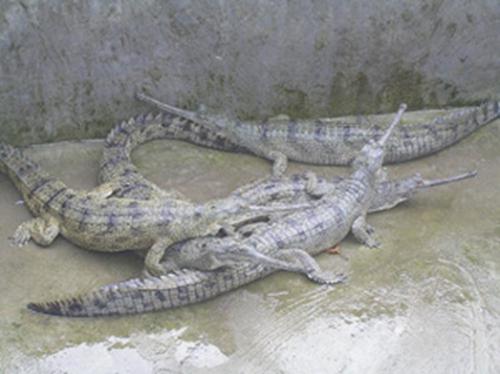 Over the interim years, the gharial and mugger crocodiles have been bred in captivity and released in the surrounding rivers such as Narayani and Rapti. Despite successful captive breeding and release of crocodiles in the natural river system, there have been no attempts to educate people on the values of maintaining riverine habitat and the important link crocodiles play in healthy wetland ecosystems (IUCN, 1994). Intensive fishing has reduced food levels and affected crocodile population. They become entangled in nets and either drown or are killed by fishermen. Fishermen view them as competitors for a limited resource needed to feed people. Subsequently, perception of tribal people about medicinal values of crocodile led to egg collection and slaughter of crocodiles remain continued. Habitat degradation along floodplain and river banks due to intensive agricultural practices led to further depletion of habitat required to sustain viable crocodile populations in Nepal (IUCN, 1994). 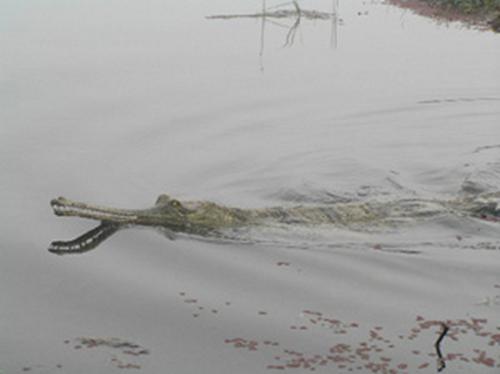 In this situation, this project will try to minimize the harmful effects on crocodile population due to ignorance or limited knowledge about the importance of crocodile among the local community through conservation awareness. The major aim of this project is to contribute on crocodile conservation efforts in Chitwan National Park, Nepal through awareness raising activities among local people and high school students. Wider dissemination (internationally) of the information regarding crocodiles and their conservation issues/efforts in Nepal, is an embedded aim of this project. Project implementation involves both class and field-based activities with the active involvement of school students and local people. Local level activities includes formation of crocodile conservation clubs at school; teaching and field visits for students; conservation art/essay competition among the students; and distribution of calendar. Information will be disseminated globally through online network group formation and a website.