Bhojpur in eastern hilly Nepal is a biologically rich district inhabited mainly by the indigenous ethnic community of Rai people over fond of consuming the meat of stream dwelling frogs commonly called Paha. Hunting Paha for food and medicine in Rai ethnicity is a commonplace activity across all the montane regions of Nepal, however, no such data exists about the extent of consumption scenario. In this project, we will assess the quantitative and qualitative aspects of Paha consumption by Rai people, record the overexploited species and then launch amphibian conservation educational workshops for the first time to minimize the persistent problem. 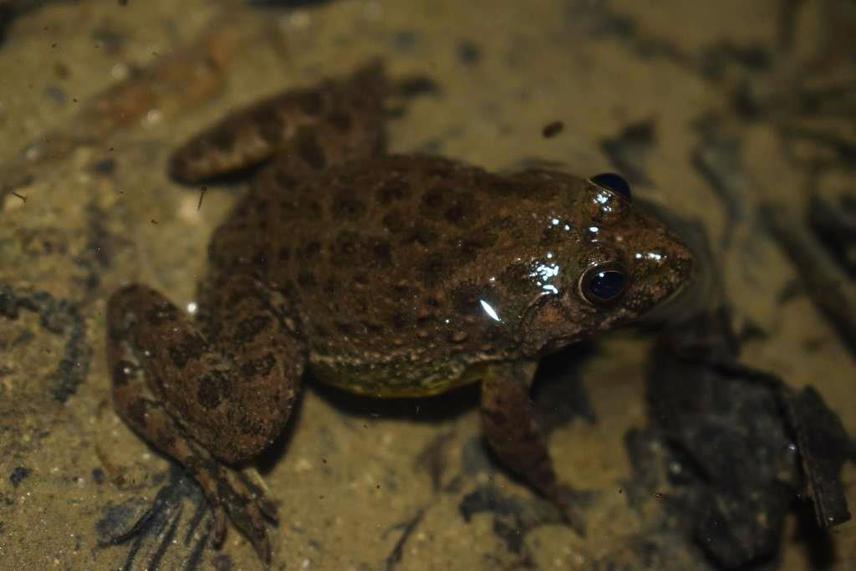 Kirati people are one of the indigenous ethnic groups of Nepal that are animists living in the hilly regions and utilize the natural resources to meet their needs. At present, there are two main divisions of Kirati as; Limbu and Rai groups who are fond of eating stream dwelling frogs locally known as ‘Paha’. They either consume Paha meat in their meals as curry and soup or with home-made liquor as spicy snacks. This practice has been continuing since very long time and now believed to have threatened the existence of Paha frogs in most of the montane regions of Nepal. According to their traditional knowledge, Rai people consume four different types of Paha; Kirakwa boptikirik, Kaangmak, Waabublima and Lak. The dried meat of Paha or even the soup is used for medicinal purpose and for protein supplement. 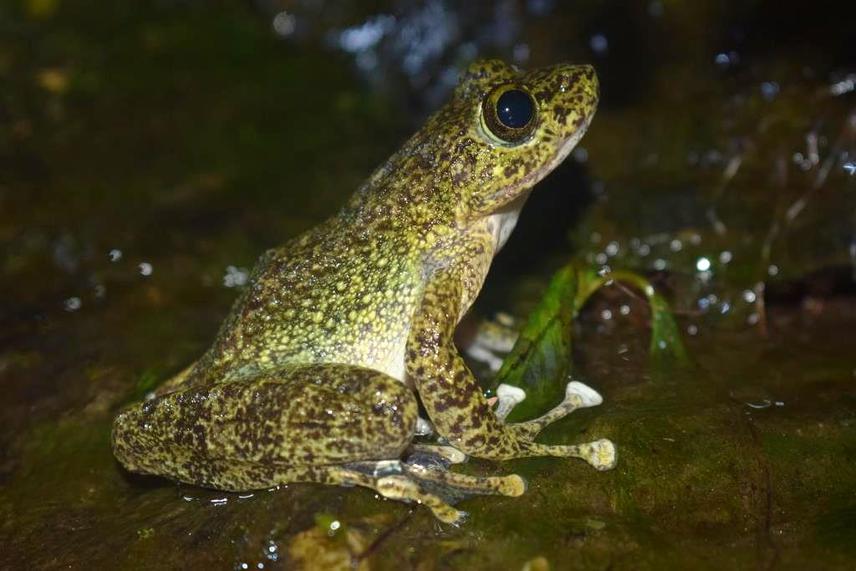 Bhojpur district in eastern Nepal is considered one of the biologically rich spots inhabited mainly by the Rai people in the remote parts. The northern villages of Salpasilicho Rural Municipality and cities of Sadanandh Municipality have the practice of Paha hunting by Rai people since very long time. The main aim of this project is to transform the attitude of Rai people towards appreciating the stream dwelling frogs (Paha) and help for their conservation. We will sensitize the issue of Paha disappearance through hunting and consumption factors and try to minimize the local threats. We will basically launch educational workshops in the region with different age-groups in the community so as to improve the understanding of local people towards Paha and their environment. 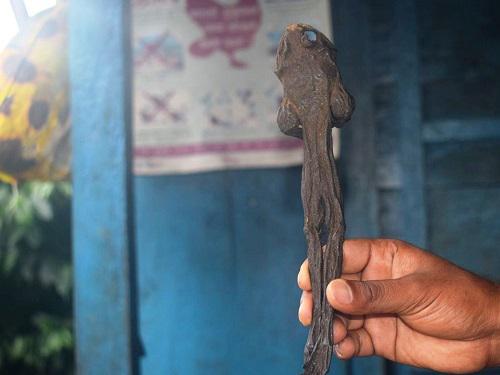 Our awareness effort is believed to increase the knowledge of the local community with shift in values towards positive perception and behavioural change from consumerism towards less-harvesting of Paha. The students from the region will get informed about the importance of Paha and learn about its conservation strategy. The teachers will help to disseminate the Paha conservation message and empower newcomer students even after end of this project and thus ensuring the sustainability of conservation education among school kids. 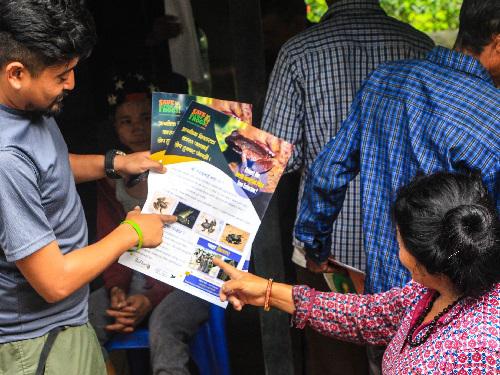 Educating a local woman on paha.

The implementation of the project will ensure comprehensive database of Paha that is exploited in the region with quantities of harvested and documentation of hunting and utilization methods. This will help in providing recommendation for developing good strategies for amphibian conservation.