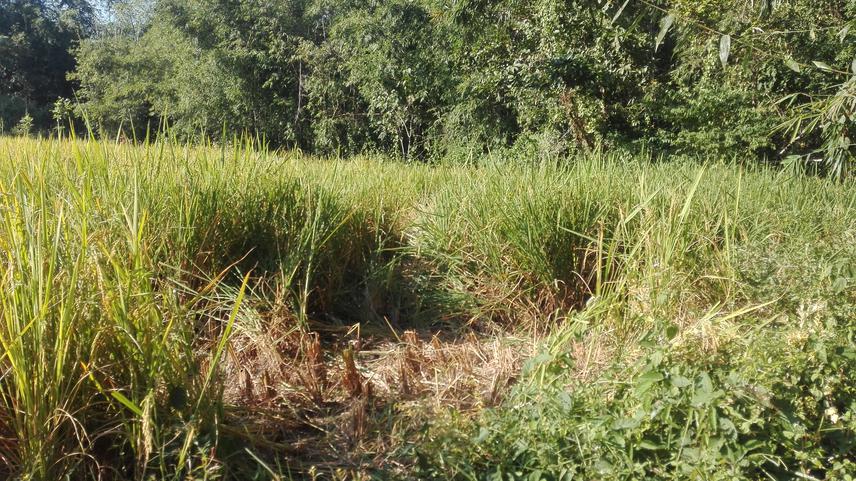 Elephants are a pervasive threat to Nepal, causing more than 40% of human-wildlife conflict and resulting in 70% of human casualties (Bajimaya, 2016). The Asian Elephant (Elephas maximus) , listed as “endangered” by the IUCN’s CITIES Appendix I , is losing its population dramatically over the last century and the major cause of this decline is believed to be loss and fragmentation of its suitable habitat. Communities in Eastern Nepal have greatly impacted the habitat of Asian elephant through farming and settlements, a combination which results in high conflict between these two (Poudyal, 2013). Nepal’s Elephant Conservation Action Plan (2009-2018) has clearly stated human-elephant conflict minimization as one of its objectives, but in practice activities are concentrated in buffer zones and protected areas. This does little to mitigate human-elephant conflict in regions far from protected areas, such as the Jhapa District of eastern Nepal – an area of significant human-elephant conflict.

Conflict is not a bad thing if managed properly. It can provide an opportunity to identify the roots of a problem and spur the search for alternatives. The need for effective and appropriate human-elephant conflict mitigation measures has been noted for years yet gains in elephant habitat conservation have had little positive effect on local people. So, it is necessary to develop community-based strategies for conserving Asian elephant and its habitat which could help reduce conflict between the elephants and villagers while helping to foster coexistence and species recovery. This project intends to identify the sustainable strategies to minimize human-elephant conflict. Furthermore, this will map the conflict hotspots and analyse the perception of villagers towards elephant conservation. Also, community stewardship programs for elephant will be conducted.