Advancing Knowledge from Coastal to Pelagic for "Species Conservation Action Plan of Turkey": A Tool to Prioritise Measures against Population Decline 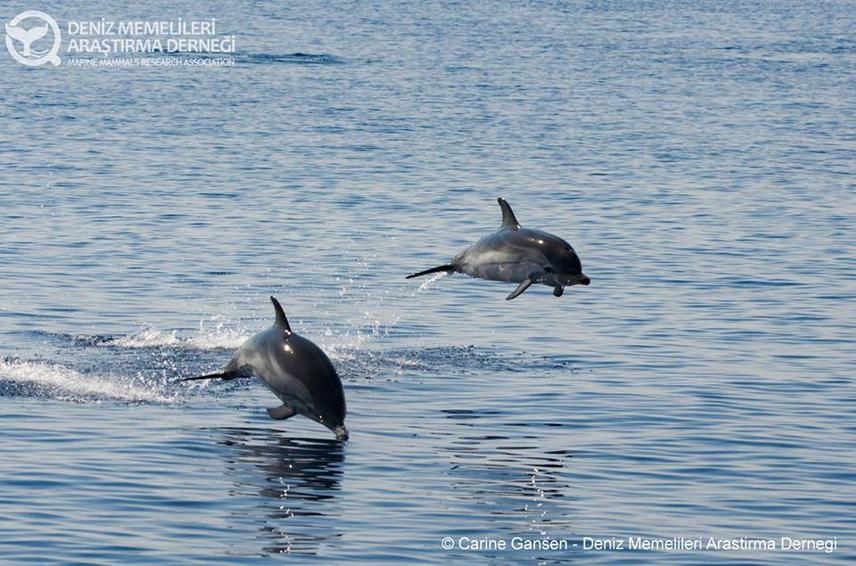 Marine environment around the globe is under heavy threat almost entirely due to the human pressure. Dedicated scientific surveys play an important tool on the creation of effective conservation and management strategies to mitigate the human impacts on the ecosystem. However projects focusing solely on the scientific surveys with no public involvement may lose their influence and effectiveness on the sustainable protection of target animals. For these reasons, our project leans on science and awareness raising activities with equal importance.

As a follow-up project, we extended the number of target species (cetaceans and endangered Mediterranean Monk Seals), study sites (Antalya and Fethiye Bay) and methodology (visual and acoustic surveys) and the project follows an ecosystem based approach instead of focusing on single species.

Through the project, we aim to contribute to the understanding of regional population statues of marine mammals and the level of human pressure in the form of marine traffic, fishing practices and marine litter. The effect of marine traffic on the behaviour of target species as well as species-fishery interaction will be investigated. Due to the rising concerns on marine litter in the Mediterranean Sea, marine litter composition and density data will also be assessed. Last but not least, cooperation between researchers, public (fishermen, locals, university/high school students) and decision-makers (government bodies) will be formed. Cetacean sighting network and online photo-identification website will help us to spread our word on ecosystem based conservation. By working closely with stakeholders, decision makers and future researchers, we aim to prove that sustainable livelihood is only possible with a healthy ecosystem thus to remind that we actually seek for mutual aims.