The art of tracking may have played a crucial role in the evolution of our anatomy and intellect, and the foundation of science. Yet tracking is a dying skill that represents invaluable benefits for nature conservation. The vision of Wildlide 3D Tracking (W3DT) is to revive the ancestral art of tracking using current technologies for the benefit of nature and traditional trackers. The objectives of this project, which are aligned to W3DT’s vision, are the 3D sampling and analysing of large carnivore (African wild dog, cheetah, domestic dog and spotted hyena) and human tracks, training traditional trackers, improving the 3D recording technique and creating a community of eTrackers. 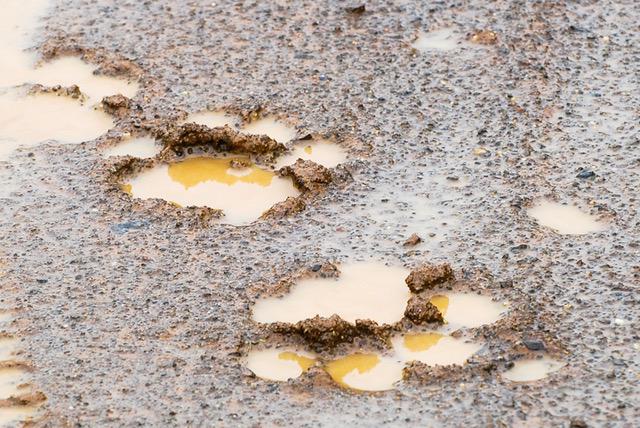 About two million years ago, our ancestors practiced persistence hunting, which consists of running down prey animals to exhaustion. Endurance running may have been crucial to the evolution of our anatomy. Beyond the physical performance, this type of hunting also involves the ability to read animal tracks using cognitive reasoning that may well be the origin of science. The practical application of scientific knowledge gave birth to technologies, which enable mankind to subsist. Paradoxically, technologies are now a major threat to biodiversity, and therefore, to our very own existence.

Monitoring wildlife populations is a critical aspect of biodiversity conservation, as it provides basic information on demographics and distributions. Using tracks is often considered as a solution to gain information on species that are difficult to observe. Unfortunately, the use of tracks in wildlife studies has raised various criticisms due unreliable 2D recording techniques, subjective identification of foot, species, age, sex and individual, and non-consideration of variations linked to substrate and manipulators.

Modern-day hunter-gatherers such as the San People of southern Africa still practise persistence hunting and their tracking skills are exceptional. Unfortunately, tracking is a dying skill because our ‘fight or die’ society does not accommodate the fate of the last hunter-gatherer communities. The loss of indigenous knowledge means the irreversible loss of unique acquaintance about ways of living sustainably.

The vision of Wildlife 3D Tracking (W3DT) is ‘to revive the ancestral art of tracking using current technologies for the benefit of nature and traditional trackers’. We are convinced that the use of state-of-the-art 3D technology, morphometry and statistics, in synergy with indigenous knowledge, can develop tracking into a novel science with wide-ranging implications for nature conservation and traditional trackers.

The objectives of this project, which are aligned to W3DT’s vision, are:

 To mitigate the human-wildlife conflict by discriminating between African wild dogs, domestic dogs and spotted hyenas from their 3D tracks.

 To count cheetahs by identifying individuals from their 3D tracks.

 To assess in a laboratory the use of different digital cameras, photogrammetric packages and manipulators for the 3D recording of animal paws and tracks.

 To evaluate the possibility of using 3D human tracks in anti-poaching operations.