Darwin’s Frogs as a Flagship for Austral Temperate Forest Conservation

Chytridiomycosis in the Endangered Darwin's Frogs: Developing Models for their Conservation

We will use the Southern Darwin’s frog and Barrio’s frog as flagship species in a project that integrates research and conservation actions implemented in collaboration with private landowners.

The Darwin’s frogs and Barrio’s frog are the only known members of the Rhinodermatidae family, an old group (60 Mya) of neotropical frogs considered to be the oldest know hyloids, a species rich clade encompassing 54% of extant world’s anuran species. These species are highly peculiar. For instance, Darwin’s frogs are the only known amphibians where males brood the developing tadpoles within their vocal sacs. Barrio’s frog is among the top 100 most evolutionarily distinct amphibian species and ranked 10 in the EDGE ranking of amphibians (a framework that identifies the world’s most evolutionarily distinct and globally endangered species). 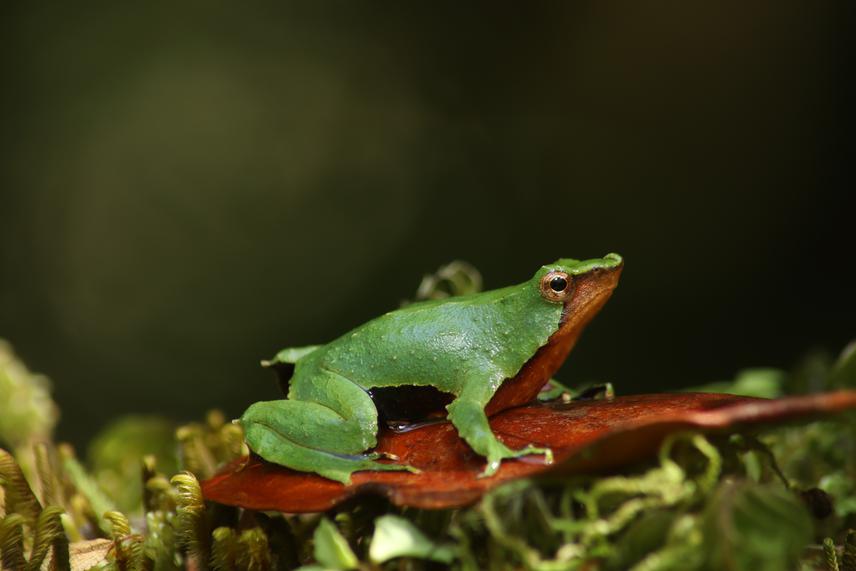 Our long-term goal is to secure the conservation of the Austral temperate forest of Chile and its amphibians, strengthening the well-being of local people who are connected to this important ecosystem. In this project, we will work at multiple sites across this ecosystem, specifically across La Araucanía and Aysén regions in southern Chile. Specifically, we will:

1) evaluate the effectiveness of a disease mitigation action in Darwin’s frog populations.

3) provide management guidelines to assist landowners and other stakeholders; and

4) continue our nationwide social media campaign to increase awareness and knowledge about Chilean amphibians and their habitats.