Population and distribution studies on European pond turtle and Hermann’s tortoise will be continued across Serbia, with engagement of volunteers and biology students. 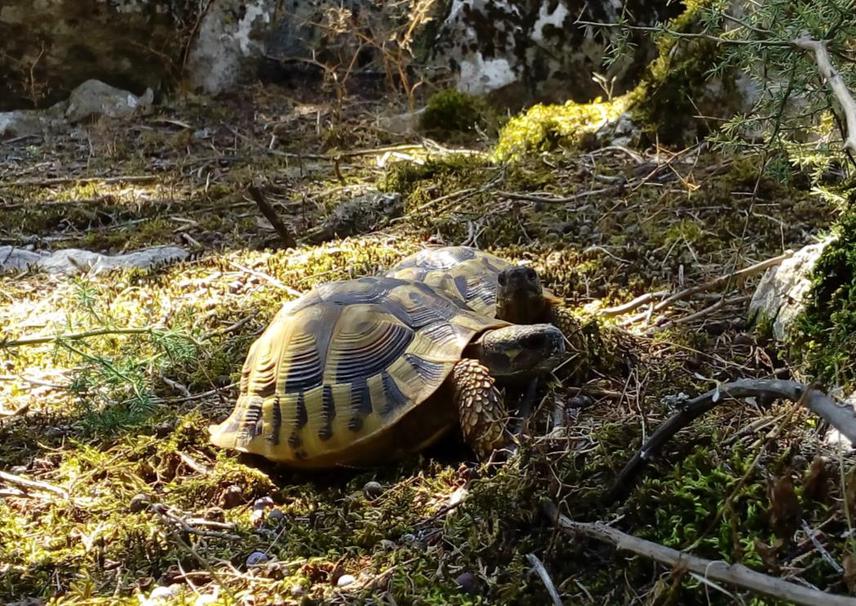 The European pond turtle (Emys orbicularis) and Hermann’s tortoise (Testudo hermanni) are widely distributed in Serbia, protected by both national and international legislative. Although the distribution data, gathered during my previous two RFSG projects, constitute a good starting point for further research, vital information on population status, crucial for protection of the species, are lacking. Next important step is implementation of the gathered data into long-term population (Capture-Mark-Recapture – CMR) studies. During this project, population studies will be continued at six populations across Serbia (three per species). We are aiming to obtain good quality population parameters, such as density, sex ratio, age structure, fecundity, mortality rate, which are necessary for identification of the exact ramifications of present threats. Obtaining precise, good quality field data will be a long-term process, partly due to the magnitude of the challenges facing these species, and partly because of the life-history characteristics of these slow growing, long-lived animals. Being one of the major threats for European pond turtles and their habitats, invasive Pond sliders (Trachemys scripta) will also be in focus of this project. Data on their presence in nature will be collected, and education of pet owners will be undertaken.

Additional effort will be devoted to further exploring the present species distribution. My previous two RSG projects provided data for estimation of distribution and ecological niche models, thus future searching efforts will be focused on predicted regions. We will encourage biology students and volunteers to participate in exploring distribution of chelonians and other reptile species in Serbia.

We are planning to collect additional tissue samples at six focus populations and at newly discovered localities, for intra-population and intra-specific genetic analyses. Information on genetic diversity of the two species in Serbia should facilitate determination of origin populations of illegally collected chelonians seized at national borders, and enable their timely return to nature. Although the problem of uncontrolled harvest exists for decades, it persists as one of the strongest negative pressures for chelonians in Serbia.