European Pond Turtle (Emys orbicularis) is the only semiaquatic turtle naturally inhabiting Serbia. It is considered Data Deficient at the national level (Red Book of Reptiles of Serbia, Krizmanić, Džukić 2015) due to, thus far, chronic lack of research focused on European Pond Turtle in Serbia. Within my previous two projects (in 2015, and in 2017), invaluable data on distribution and population characteristics started to pile up. 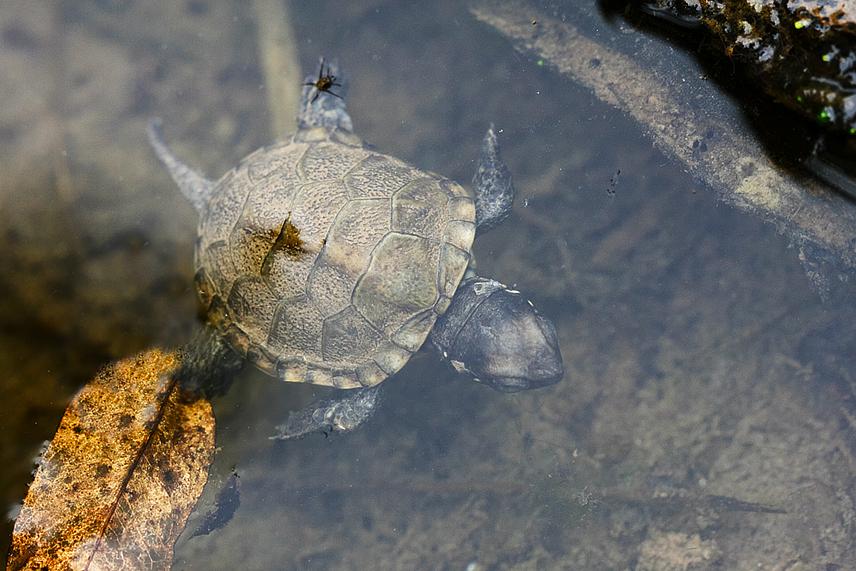 1. Gathering additional reliable and precise data on the distribution of European Pond Turtle in Serbia, by the surveys of the skilled team of scientists and biology students, and by citizen science effort via Biologer platform. Such public participation in research has proven to be effective before and has led to the current distribution map of this species in Serbia. Join us in Biologer community and let us know about your encounters with wildlife of Serbia!

3. Networking with colleagues from surrounding countries who are also working on population studies and conservation of freshwater turtles and their habitats.

4. Educating young conservationists with hands-on experience on favourable habitat detecting and population monitoring, which brings not only sustainability to our project but enables these future conservationists to take up challenges of their own one day, using experiences they obtained during our project.