Sperm Whale Clans Around the Galápagos Islands and Beyond

Sperm whales are a globally Vulnerable species, much of whose behavior is culturally transmitted. Off the Galápagos Islands, distinct cultural groups of whales, clans, occur. Clan populations respond differently to environmental conditions and move through the Eastern Pacific. But the status of individual clans and the temporal drivers of their movements are still obscure. I will survey waters off the Galapagos Islands to identify which clans are present and evaluate the status of their populations. Additionally, we will begin to build a network of sperm whale researchers across the Eastern Tropical Pacific to expand the spatial scale and impact of current understanding. 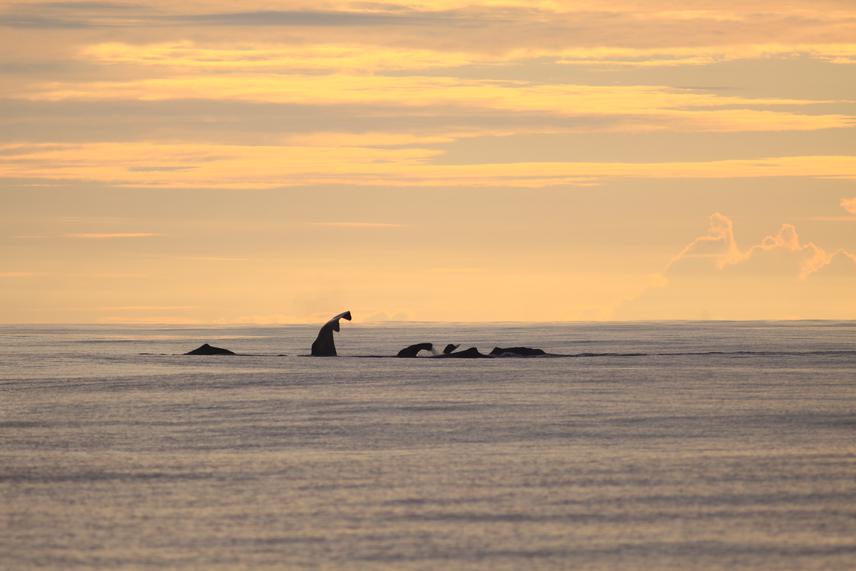 Off the Galápagos Archipelago, sperm whales heavily hunted from the 19th to the mid 20th Centuries, during which over 5000 sperm whales were killed. While hunting has stopped, sperm whales remain vulnerable due to their slow life histories, and are currently threatened by entanglement in fishing gear, ship strikes, as well (presumably) chemical and noise pollution. The Galápagos Marine Reserve (GMR) protects marine biodiversity by, among others, restricting industrial fishing and vessel transit. However, offshore fisheries are difficult to monitor. Indeed, satellite-tracking indicates considerable fishing effort very close to—sometimes within—the borders of the GMR, posing an unmeasured risk to sperm whales and other pelagic species. 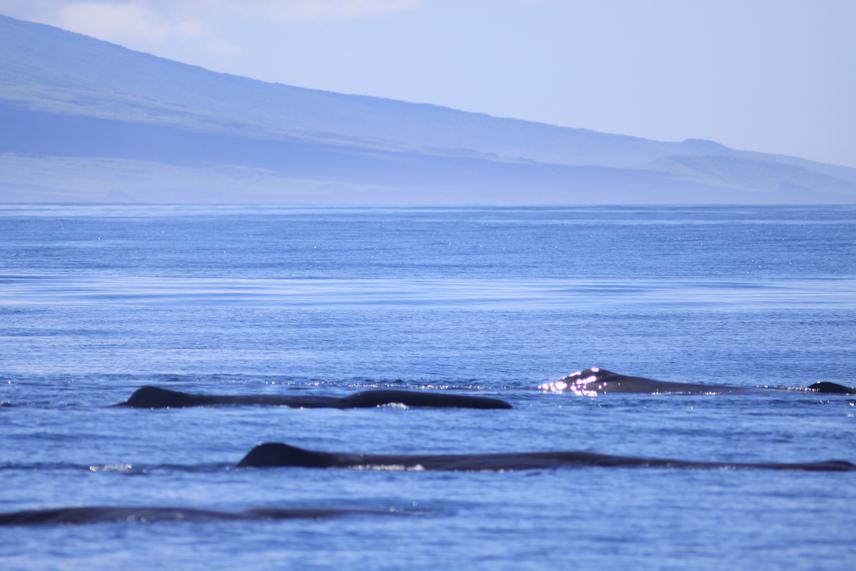 But not all sperm whales are equally at risk. Sperm whale behavior and population structure is shaped by culture. While males lead solitary lives, female and juvenile sperm whales live in social units which are themselves members of cultural clans. Clans have different vocal dialects, distributions, movement patterns, and respond differently to environmental pressures. Sperm whales off the Galápagos Islands use waters across the Eastern Tropical Pacific (ETP), and different clans shift their distribution across decades. It is therefore crucial that clan-level population dynamics be clarified to protect this deep-dwelling far-ranging species.

Through my project, we will evaluate the population status and threats of sperm whale clans off the Galápagos Islands in 2022. For this, we will carry out surveys in the deep waters off the Galápagos Islands on a 12m sailboat from February – June of 2022. During our surveys, we will record the acoustic behavior, photograph flukes for identification, and determine the distribution of sperm whales at the clan-level.

Additionally, I will organize the Cachalotes del Pacífico workshop, through which my teammates and I will share fieldwork and analysis tools used in sperm whale research with colleagues of the Eastern Tropical Pacific coastlines. This workshop will initiate a collaboration network that allows us to monitor sperm whales in the region at appropriate temporal and spatial scales and to collectively advocate for marine policy that protects these and other highly migratory pelagic species.