Isolated freshwater bodies, such as ponds, are important habitat that supports a variety of flora and fauna species. Within Pelobates project, we focused on the lowland Posavina region in Bosnia and Herzegovina, where these habitats are home to 33 % of herpetofauna species that use it for their life cycle, and it plays the important role in maintaining high regional biodiversity. 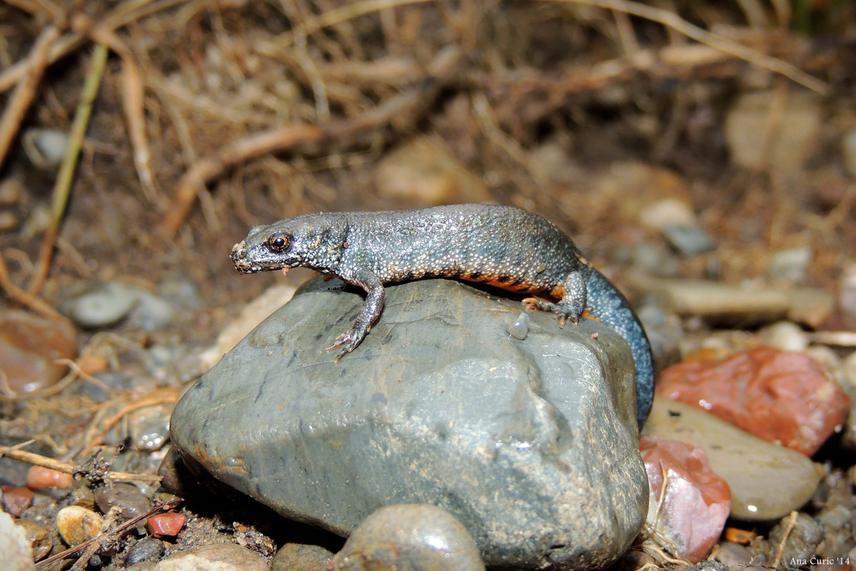 Restoring and maintaining the ponds is one of the best ways to protect freshwater wildlife, while 70 % of freshwater species inhabit ponds (contrary to rivers and lakes).

Ponds are also the natural solution for the flooding problems and they help us to protect our threatened freshwater wildlife which is decreasing due to habitat loss and global warming. After our previous project research on the Čardak site, our project team found: 15 fungi species, 168 plant species, 16 dragonfly species, 82 butterfly species, 58 species of beetles and other insects, 19 herpetofauna species, 99 bird species and 11 species of small mammals related to aquatic habitats and surrounding habitats. According to the Habitat Directive, we recognized seven different habitat types (Annex I habitats for Natura 2000).

The two main and important project goals are: 1) establishment of protected area, and 2) habitat restoration, as an active conservation activity and future security in the initial management of the Protected area.

Restoration of the ponds and protection of the site will: 1. contribute re-establishment and conservation of herpetofauna species population (especially amphibians which are globally in decline) and other key fauna species including endangered species classified by IUCN and national legislation, as well as other flora and fungi species at the site, 2. be used for further research of herpetofauna species by our team and new generations of biologists and ecologists, 3. be used for other biodiversity and historical researches, 4. be used for promotion of local community and be an example of managing the area, education and promotion with the aim of a good example of simply taking care of biodiversity together with the local community, 5. contribute to reducing the effects of global warming directly and as an example of good practice and results.