The project most important goals are to:
1. define map of distribution of existing populations of P. fuscus (Laurenti, 1768) in Bosnia and Herzegovina,
2. describe habitats in Bosnia and Herzegovina which are populated with P. fuscus,
3. provide ecological and morphological description,
4. raise public awareness and involvement of local people,
5. gain new experience and knowledge,
6. educate students and other interested people. 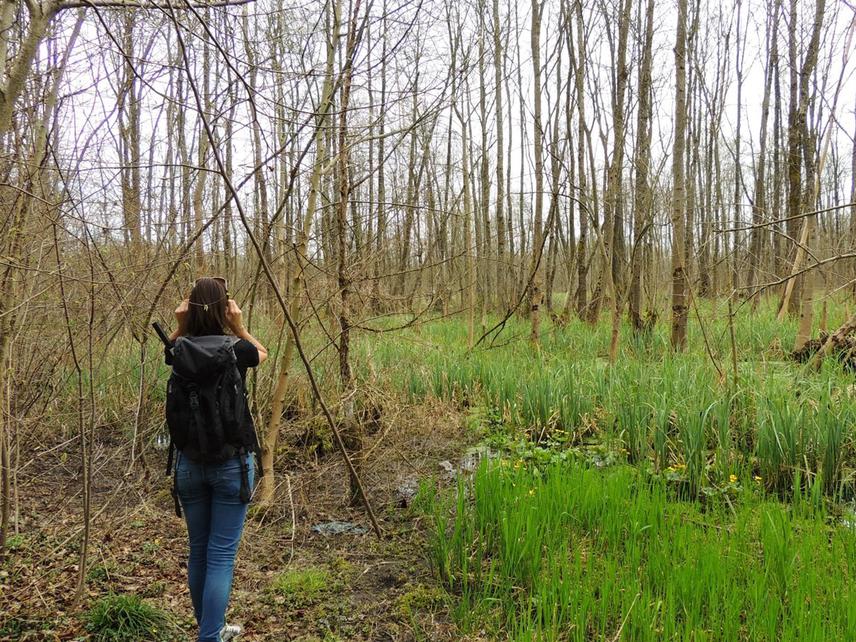 This project will be of great importance for this unexplored frog in Bosnia and Herzegovina. The European common spadefoot toad is a small secretive and nocturnal frog which mostly prefers life underground. That is one of the main reasons why this amphibian is rare to see. Its range of distribution in Europe is considered large, but by many new data from various European countries populations are constantly in decline. Yet, there are no published papers about common spadefoot toad existence or any other information in Bosnia and Herzegovina. By the end of this project we will be able to provide the species distribution map of Bosnia and Herzegovina and their conservation status.

Field trips will cover Posavina region from Kostajnica to Bosanska Rača in order to investigate all potential localities that may be populated. Because of an enormous anthropogenic pressure we will also define habitats (full description of habitats with their flora and fauna) in Bosnia and Herzegovina which are populated with P. fuscus. Several individuals will be tested for chytrid fungus. Also, we will contribute to analyze ecological parameters affecting the appearance of P. fuscus, as well as to determine all potential threats. One part of the research will be focused on tadpoles, because of their paradoxical large size, winter hibernation and their special behavior.

Through organizing workshops, lectures, field trips, publishing educational brochures, we aim to raise the awareness and to introduce people with this unusual, unique and potentially rare species. The project team consisted of students and scientists from Bosnia and Herzegovina (Banja Luka and Sarajevo) and Croatia (Zagreb) will have an opportunity to work and learn from each other and gain new experiences.

All collected data will benefit further study in Bosnia and Herzegovina as well as in border and other countries. It will be of crucial importance for defining conservation activities and measures for the future long term monitoring.