The primary aim of the project is to estimate occupancy of clouded leopard and its prey species in Hugu-Kori forests. It is also expected that we would be able to assess the prevalent threats to the target species. 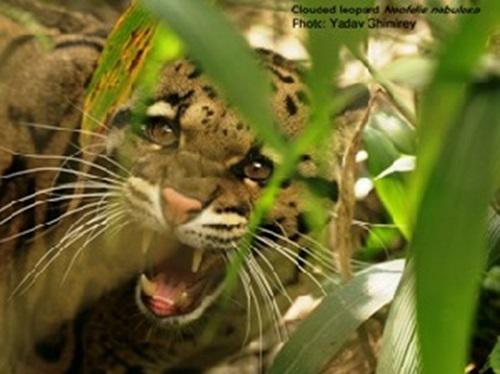 The proposed study aims to pilot the survey of clouded leopard in Hugu-Kori forests in order to quantify its status (occupancy, population) as well as of its prey species. 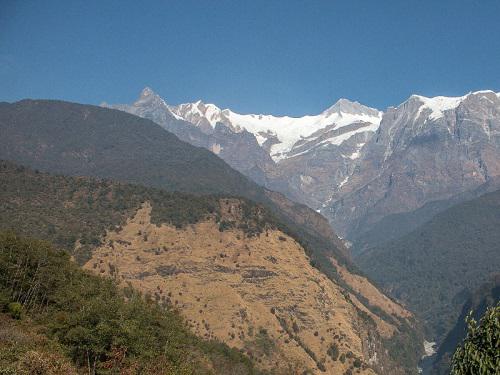 There has been no follow up study after the basic presence/absence survey of clouded leopard in Hugu-Kori forests in 2012. It is assessed as "Vulnerable" globally by IUCN and "Endangered" nationally though the national assessment is based mostly anecdotal and few authentic evidences. On the top of this it is an appendix 1 species in CITES. Furthermore, the proposed study area is a part of the larger landscape known as lower Annapurna conservation area (ACA). The lower ACA falls in the Mahabharata range which is believed to be the best habitat for the species in Nepal. The area is also believed to be the westernmost limit of the species' distribution. Hence the proposed work has significant importance even at global scale.

The proposed study aims to unearth important information on the aspects of clouded leopard such as its occupancy, activity pattern, spatial and temporal interaction with other sympatric felids in the proposed study area. This gives important information on occupancy of one of the top predators in the hill ecosystem where the area of study also falls. The important parameters influencing the species' occupancy in the region will be estimated making it easier to have targeted conservation interventions. The study also seeks to assess an in depth account on the status of prey species in the area. The existing threats to the species (categorized as species focused such as poaching as well as habitat focused such as habitat loss) will also be documented based on discussion with local people as well as data from the field work.